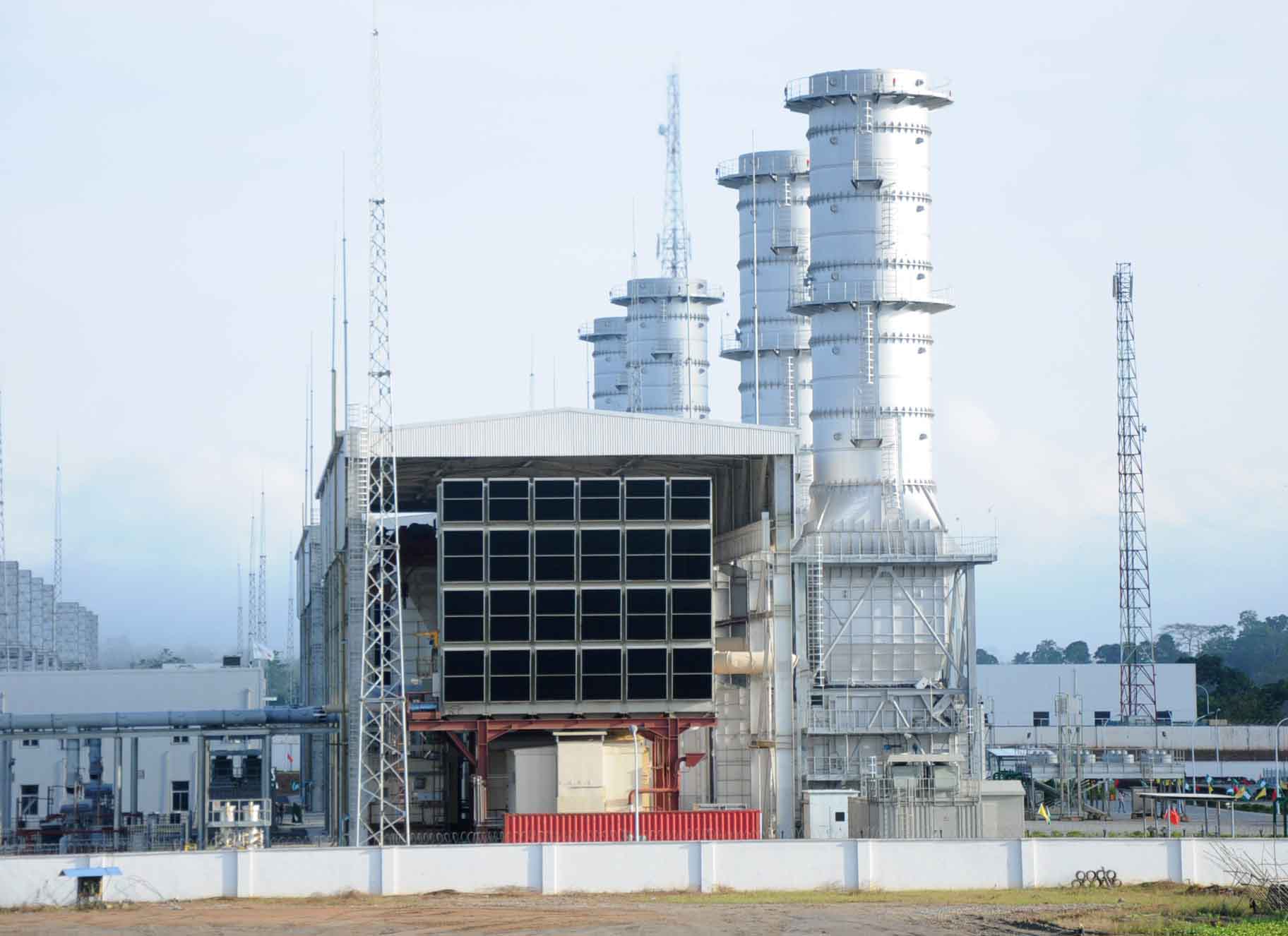 Oscarline Onwuemenyi
10 November 2017, Sweetcrude, Abuja – The Ministry of Power, Works and Housing has announced that four of the nation’s power plants shut down this week bringing the number of idle plants across the country to nine.

The number of power plants that did not generate any megawatts rose from five on Sunday to eight on Monday and one more shut down on Tuesday, the latest data from the power ministry showed on Wednesday.

Sapele’s ST1 unit was said to be out due to barring gear problem; ST2 out on maintenance; ST4 and 5 awaiting major overhaul, and ST6 tripped on gas control valve not following reference point.

Units GT1 and 2 of Alaoji tripped due to low gas pressure; the GT4 out on maintenance; and the GT3 was shut down due to generator air inlet filter trouble.

Omotosho’s GT1 and four units were out due to gas constraints; GT2 tripped on loss of power supply from the MCC; and the GT3 shut down due to oil leakage on the unit.

Gbarain’s GT2 unit was out on frequency management, report by the ministry showed.

Other idle plants on Tuesday were Afam IV & V, Gbarain II, AES, ASCO and Rivers IPP, according to the latest data from the ministry.

Electricity generation from Egbin, the nation’s biggest power station, stood at 449MW on Tuesday, down from 1,085MW on March 15, 2016. The plant has an installed capacity of 1,320MW, consisting of six units of 220MW each.

The total generation stood at 3,837 megawatts as of 6am on Monday, with seven power plants, including Sapele II and Alaoji II not generating any megawatt.

The power grid has suffered 24 collapses; 15 of which are total and nine, partial, this year.

The nation generates most of its electricity from gas-fired power plants, while output from hydro-power plants makes up about 30 per cent of total generation.

Meanwhile, the Executive Director, Research and Advocacy, Association of Nigerian Electricity Distributors (ANED), Mr. Sunday Oduntan, said on Wednesday that the capacity of the distribution network had increased to 6,200MW.