Blackout in P-Harcourt as TCN disconnects PHED from electricity market 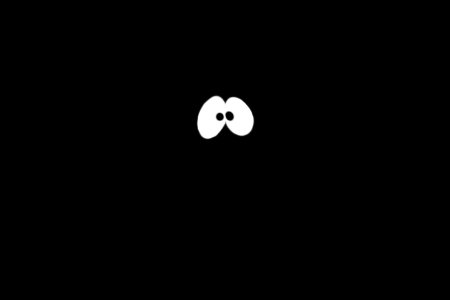 PHED Manager, Corporate Communications, Mr. John Onyi, said the company received a letter of non-compliance and a financial penalty from TCN on 3rd July 2019, where TCN alleged that PHED had breached the market rules, and responded accordingly.

Onyi explained that the company has even appeared before the TCN committee to make clarifications and has already made payment of outstanding debts to TCN despite huge debts of N161bilion owed the Disco by customers.

“A letter of non-compliance and a financial penalty from the TCN was received by PHED on 3rd July 2019, wherein TCN alleged that PHED had breached the market rules. PHED responded accordingly and made spirited attempts to seek clarifications on the said breaches, but all proved in vain. PHED also appeared before the TCN set committee to make its positions known.

“Regardless of the above, PHED has already made payment of her outstanding debt to TCN, despite huge outstanding debt by electricity users, a situation that has put PHED in a financial quagmire.

“PHED’s customers in Akwa Ibom, Bayelsa, Cross River, and Rivers states are owing N161.7Billion as at close of business on June 2019.”

“Based on the above, social and economic activities including those on essential services such as the hospitals, Security Agencies, Banks, Ministries Department & Agencies, MDAs, Government House and the ordinary man on the street have been paralyzed.

“PHED, hereby, solicits customers patience while renewed effort is underway to bring the situation under control. Customers are by this medium also reminded to kindly pay their outstanding bill if any to avert any future re-occurrence.”