Bodies of all 17 on board recovered after Lagos boat accident

Lagos — Seventeen bodies have been recovered in Nigeria’s commercial capital Lagos after a boat accident that led to a frantic search for passengers, the inland waterways agency said.

The commuter boat set sail on Friday evening, against rules that bar night movement, the Lagos State Waterways Authority said late on Sunday. The tide carried the vessel towards a barge, causing it to capsize, it said. 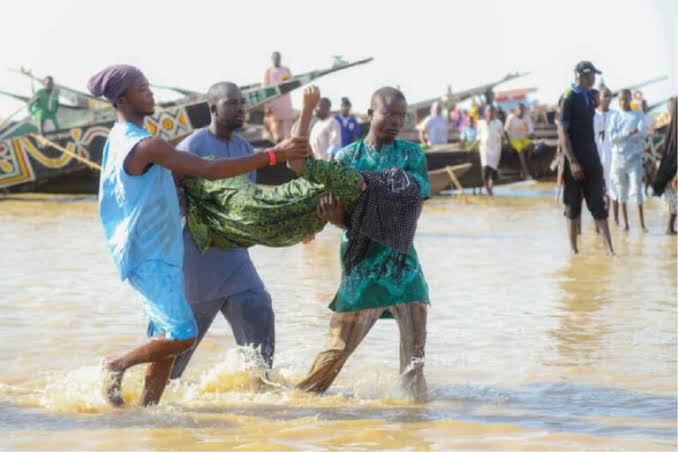 Thirteen bodies were found on Sunday, adding to the four recovered the previous day. The agency had said the boat had been carrying 16 passengers, including children, and the captain.

Overcrowding and poor maintenance of boats is responsible for most accidents on Nigerian waterways.