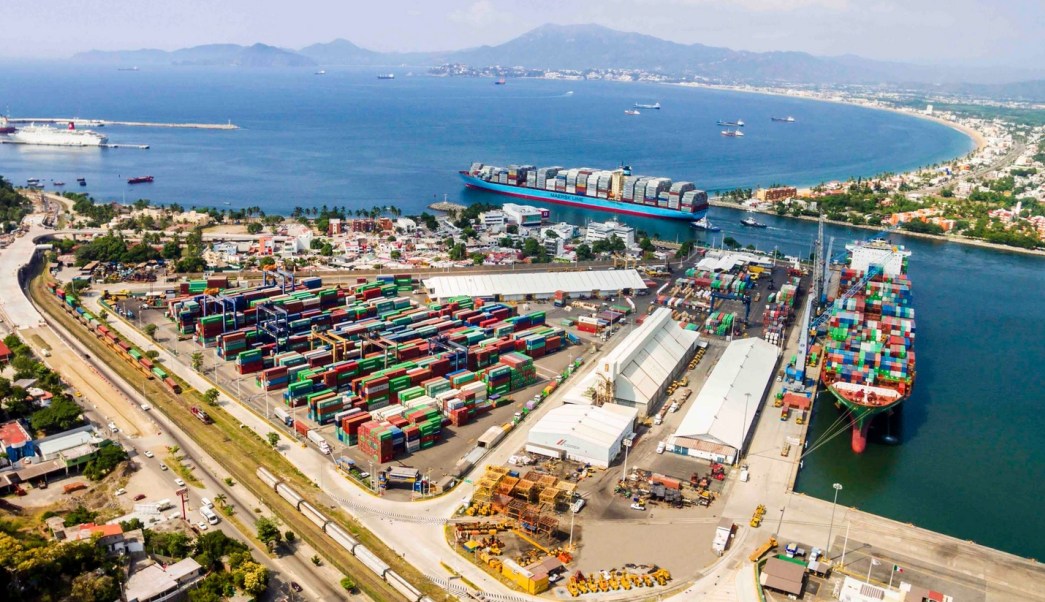 Mexico City — More than 20 vessels loaded with fuel have waited a week or more to discharge gasoline, jet fuel, diesel and liquefied petroleum gas at Mexico’s ports, according to Refinitiv Eikon data, as demand craters due to coronavirus-related lockdowns.

Mexico imports most of its fuel and has very limited storage capacity. State oil company Pemex and about a dozen independent importers typically discharge at least two gasoline cargoes per day, mostly coming from the United States.

In January, the United States exported 1.17 million barrels per day (bpd) of refined products to Mexico, in line with the 2019 average, according to the U.S. Energy Information Administration.

Pemex, which mostly imports on the spot market, has not declared force majeure over fuel purchases even though gasoline retail demand declined 60% and diesel demand fell 35% in the two first weeks of March, according to the country’s fuel retail association Onexpo.

In total, 56 tankers loaded with fuel are waiting to enter Mexican ports, of which 21 have been in line for more than a week. The total volume contained in the 21 vessels would be at least 4.2 million barrels, enough for about three days of pre-lockdown demand in Mexico.

Pemex did not immediately respond to a request for comment.

Most of the vessels waiting to discharge are anchored near Pajaritos, the main port of entry of imported fuel into Mexico. There are also bottlenecks off Manzanillo and Tuxpan ports, according to the data.

Long waiting times for tankers to discharge typically imply the payment of demurrage fees, which are about $20,000 per day depending on the vessel size, contract terms and freight tariff agreed.