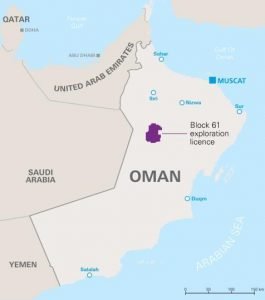 15 April 2018, News Wires  –  The UK-based energy giant BP said, together with its partner the Oman Oil Company Exploration & Production, it had approved the development of Ghazeer, the second phase of the giant Khazzan gas field in Oman.

“This project, which started production ahead of schedule and under budget, is now producing at design capacity of around 1 billion cubic feet of gas a day and around 35,000 barrels a day of condensate,” BP said in its statement.

The Ghazeer project is expected to come onstream in 2021 and deliver an additional 0.5 billion cubic feet per day of gas and over 15,000 barrels a day of condensate production.