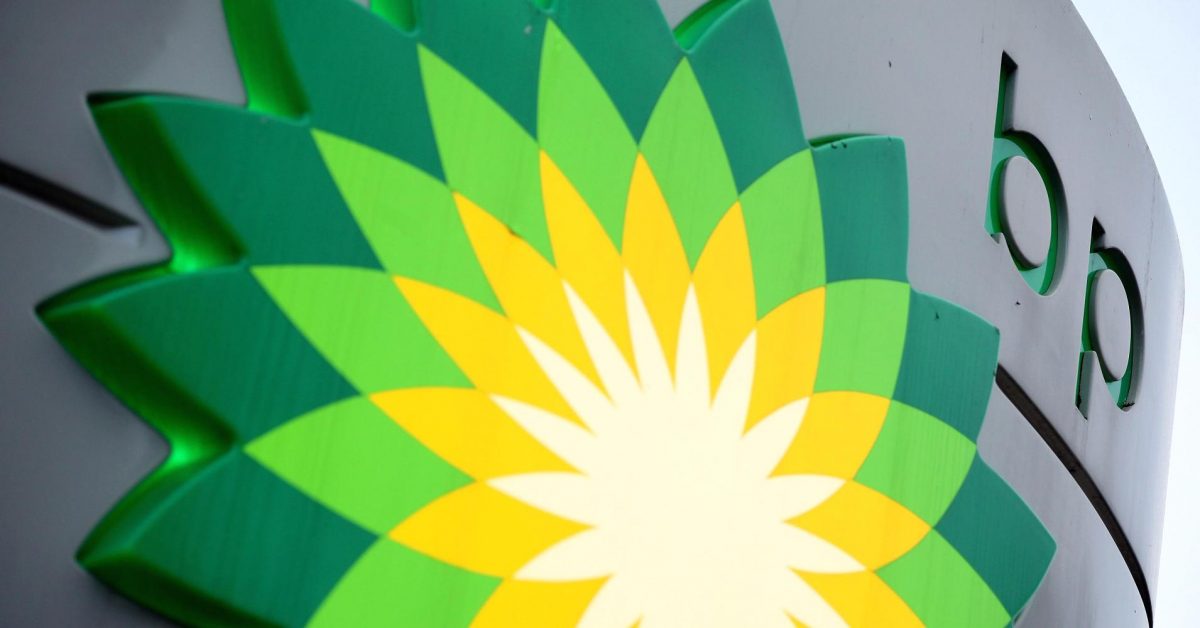 “At the midpoint of our five-year plan, BP is right on target,” Chief Executive Bob Dudley said in a statement.

Although BP’s dividend remained unchanged at 10.25 cents per share, its Chief Financial Officer Brian Gilvary said the company would consider raising it towards the end of the year as proceeds from asset sales come through and debt is reduced.

BP’s results beat expectations for 10 quarters in a row, analysts at Bernstein said.

“Strong volume growth from accretive barrels and seamless execution remains underappreciated,” said Bernstein, which has an “outperform” recommendation on the stock.

Second-quarter production rose to 3.8 million barrels of oil equivalent per day, 4% higher than a year earlier.

BP said it expects third-quarter 2019 reported production to be lower than second-quarter, reflecting maintenance activities as well as the impact of Hurricane Barry on operations in the Gulf of Mexico.

Benchmark Brent crude oil prices in the second quarter averaged around $69 a barrel, up from $63 the previous quarter but down from $74 a barrel a year earlier, BP said.

In the refining and marketing segment, known as downstream, profits dropped due to lower sales and refinery throughput as plants underwent maintenance ahead of a major change in marine fuel standards in 2020.

Global growth in oil demand slowed in the first half of the year to around 1 million barrels per day but has slightly recovered in the second half, CFO Gilvary told Reuters.

Despite the higher profit, BP’s debts rose in the first half of the year to $46.5 billion from $38.7 billion the previous year, mostly as a result of the BHP acquisition.

Gearing, the ratio between debt and BP’s market value, rose to 31% compared with 27.5%.

Shell reports results on Thursday, while Exxon Mobil and Chevron are scheduled for Friday.

BP has not taken any of its oil tankers through the Strait of Hormuz since a July 10 attempt by Iran to seize one of its vessels, Gilvary said.

Gilvary added that the company had no plans to take any of its tankers through the world’s most important waterway for oil shipments, but was moving oil out of the region using chartered tankers.

Tensions spiked between Iran and Britain this month when Iranian commandos seized a British-flagged tanker.