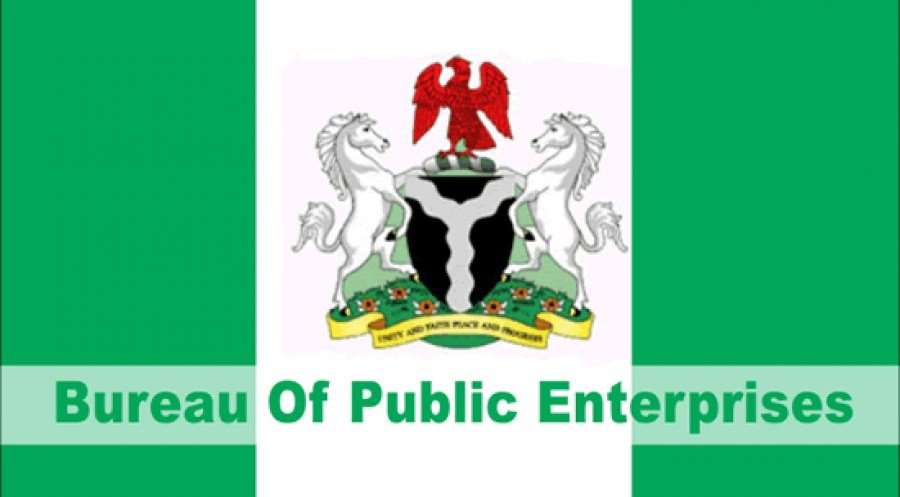 21 February 2018, Sweetcrude, Abuja – The Bureau for Public Enterprises (BPE) has stated that about two in five companies privatised since the early 2000s are not performing well.

The agency said it has privatised 142 enterprises since inception in 2004 with 37 percent of them (52) not performing.

The Director-General of the privatisation agency, Mr. Alex Okoh, made these known while receiving members of the House of Representatives Committee on Privatisation, led by its chairman, Rep. Ahmed Yerima, who were on an oversight visit to the Bureau in Abuja.

In a statement sent to journalists by the agency, yesterday, Mr. Okoh disclosed that out of the 142 enterprises, 94 have been monitored while the rest have not been monitored because “some were either assets sale or in the first phase of privatisation and as such did not fall within the BPE’s monitoring purview”.

He said out of the privatised enterprises, 63 percent of them are doing well while the remaining 37 per cent are not performing.

The Director-General attributed the poor performances of the non-performing enterprises to the operating business environment in the country in which many private or privatised public enterprises have either closed down or relocated to neighbouring countries.

Out of the 142 privatised enterprises, the Director-General said, 63 were through core investor sale, nine through guided liquidation, one through sale to existing shareholders, five through public offer and two, through liquidation.

He added that eight were privatised through private placement, 41 through concession, two through debt/equity swap and 11 through the sale of assets.

Breaking down the enterprises by sectors, the director general said five were in agricultural mechanization, eight in automobiles, seven in banking and insurance, six in brick making and six in the cement sector.

The others he listed are: 10 in energy construction and services, 12 in hotels and tourism, eight in oil and gas, four in paper and packaging, 19 in solid minerals and mining, seven in steel and aluminium, four in the sugar sector, 26 in marine transport sector, 19 in power and one in telecoms.

The BPE boss informed the lawmakers that the Bureau has commenced a thorough review of the non-performing enterprises to ascertain the issues affecting their non- performance.

Earlier, Chairman of the House of Representatives Committee on Privatisation, Mr. Yerima, said that the committee was at the bureau to have accurate information on its activities and to ascertain its compliance with the provisions of the 2017 Appropriation Act in line with the resolution of the House that all Ministries, Departments, and Agencies (MDAs) complied with the Act.

Mr. Yerima assured that the committee would use its legislative powers to ensure that BPE’s mandate is not usurped by MDAs, adding that any attempt in that direction was an infraction on the constitution of the country.