Brazil’s oil cargo tender falls through with no bids 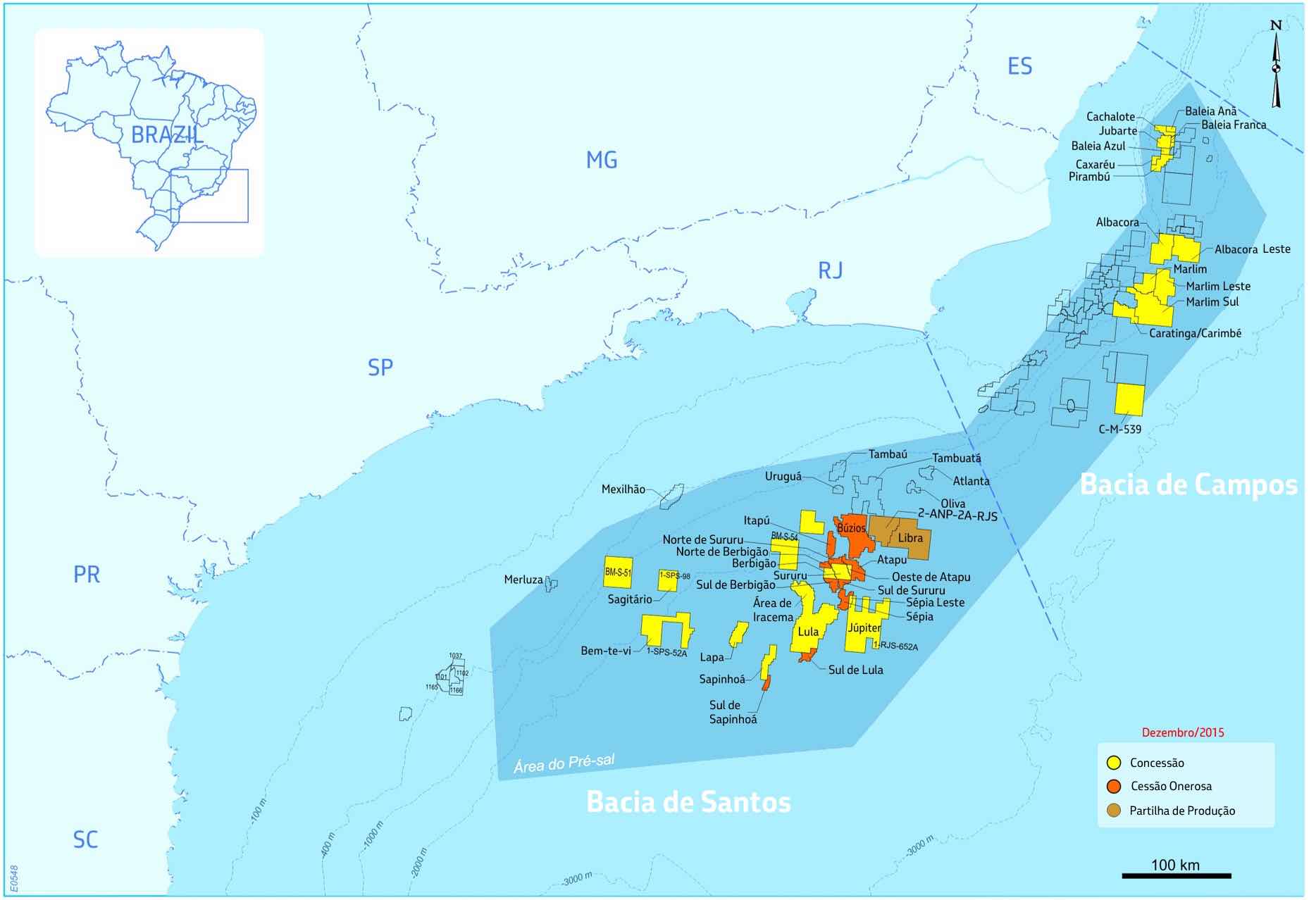 03 June 2018, Sao Paulo — Brazil received no bids in the first tender for a total 1.63 million barrels of crude extracted from the prolific pre-salt zone, Reuters reports. The state received the oil as payment from operators of fields in the zone and planned to sell it on under three-year contracts.

However, interest was lacking, with only Shell registering as a bidder.

Reuters reports that the first cargo auctioned by the state came from three fields in the pre-salt zone, including Libra, Lula, and Sapinhoa. All three are operated by consortia including Big Oil majors such as Shell in Sapinhoa, Lula and Libra, and Total in Libra.

Overall oil production in the pre-salt zone averages 1.4 million barrels, making up more than half of Brazil’s total, averaging 2.6 million bpd. Production from the pre-salt layers is expected to jump to 5 million bpd by 2026.

The lack of interest in the tender was likely a result of changes approved by parliament last week. Under the changes, companies can no longer sell crude at prices lower than those set in a reference range by the energy industry regulator, ANP.

The contracts offered would have obliged the successful bidder to buy Brazil’s total production share from the three fields for three years. The production sharing condition is part of the contracts Brazil awards for the development of pre-salt deposits.

Meanwhile, Brazil has scheduled two pre-salt tenders for this year and next, with this year’s to take place on June 7. So far, 16 companies have qualified to take part in the bidding round—a record number.

The country’s energy regulator ANP will offer four blocks in this round: two in the Campos Basin, and two in the Santos Basin. The watchdog has estimated it could attract more than US$900 million in signing bonuses. However, if nobody is buying the crude oil Brazil receives as payment for the fields, this particular condition might have to be reconsidered.