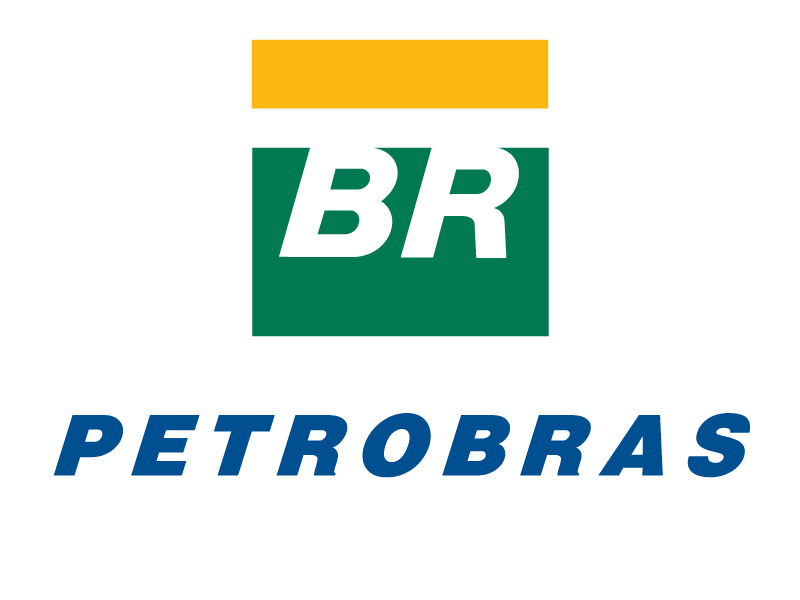 Rio De Janeiro — Brazil’s state-controlled oil company Petroleo Brasileiro SA said on Tuesday it had ended its activities in Africa after closing the sale of a 50% stake in Petrobras Oil & Gas BV (PO&GBV), which holds some Nigerian oil assets.

Petrobras, as the company is known locally, said in a filing that it had sold the PO&GBV stake for just under $1.5 billion to Petrovida Holding, which is formed by Vitol Investment Partnership II, Africa Oil Corp and Delonex Energy.

It added that with the transaction, it had “completely closed its operational activities in Africa.”