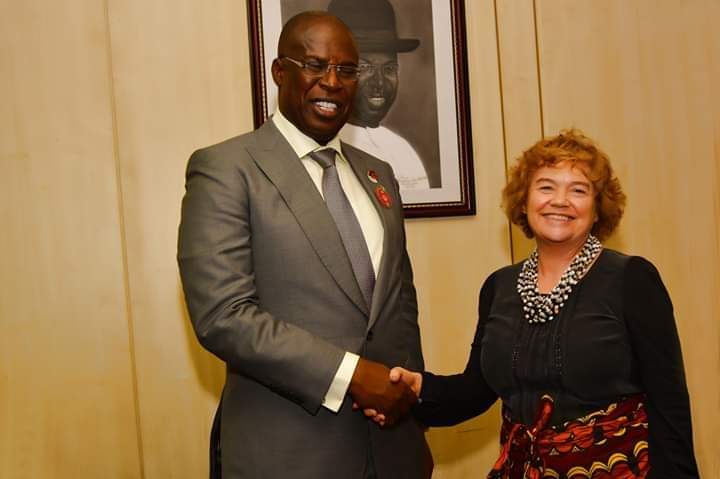 Port Harcourt — The British Government has tasked Nigeria on the need for a robust stakeholders’ engagement, that will ensure a consensus for the passage of the proposed Petroleum Industry Bill, PIB.

British High Commissioner to Nigeria, Catriona Liang, gave the tasked when she visited the Minister of State for Petroleum Resources, Chief Timipre Sylva, yesterday in Abuja.

She also engaged the Minister on the urgent need to firm up investors’ partnerships, as Nigeria firmly commits to deepened focus on gas business, as a transition to cleaner forms of energy.

The Minister reiterated Liang’s concern on the need for consensus-building on PIB, while noting that it was a critical aspect of the PIB drafting process.