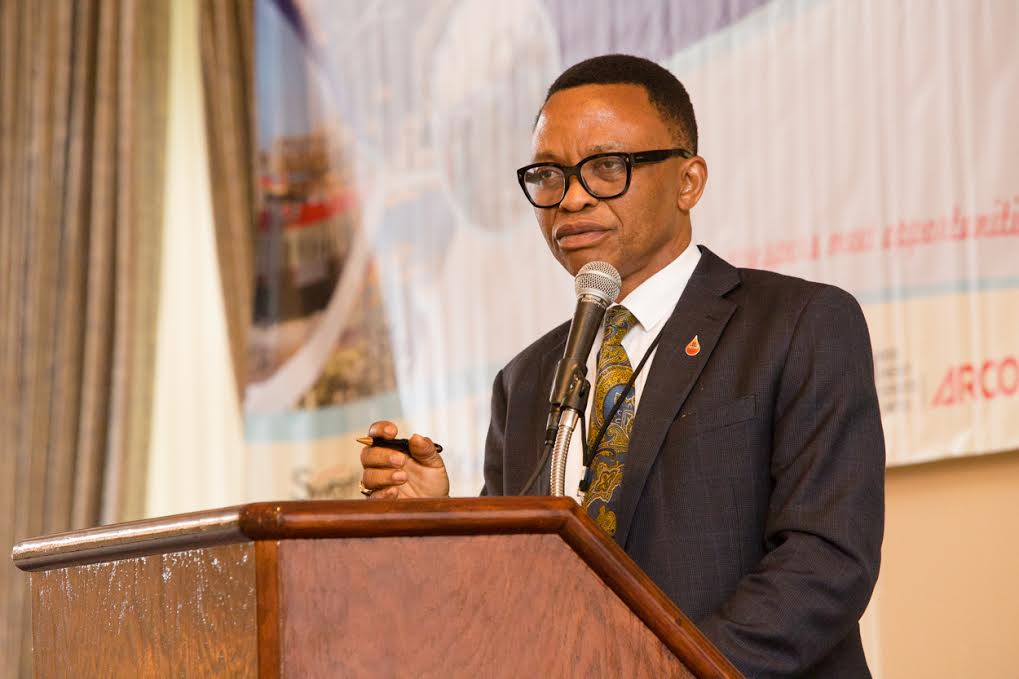 25 December 2018, Sweetcrude, Lagos — Mr Bank-Anthony Okoroafor, an energy expert, says the projected 2.3 million barrel of crude oil production per day in the 2019 budget is not realistic.

Okoroafor in an interview with the News Agency of Nigeria (NAN) in Abuja, said the projection does not follow the uncertainties in the global oil market.

“Production of 2.3 mbpd projection for 2019 may not be realistic owing to OPEC’s plan to cut production in order to shore up prices and growing crude inventory and excess supply verse demand.

“The benchmark price of 60 dollars used for the budget is not smart based on all the uncertainties and volatility surrounding the price of oil and surplus production,’’ he said.

According to him, the reality today is 59 dollar per barrel.

He added that the global crude oil price would average 61 dollars a barrel in 2019 according to the short-term energy outlook by the U.S. Energy Information Administration (EIA).

“The estimate is 11 dollars per barrel lower than the EIA prediction just a month ago.

“The forecast dropped after oil prices dipped below 50 dollars a barrel in November, the average for the month was 65 dollars.

“They believed higher U.S. supplies will flood the market at the same time slowing global growth and will cut into demand. Saudi Arabia and Russia had also produced oil at record levels.

“OPEC’s goal is to return prices to 70 dollars a barrel by early 2019. Will this happen based on the volatility of oil prices today? Only time will tell,’’ he said

Okoroafor further stressed that the government must consider all of the uncertainties in the global market noting that the volatility of oil prices would continue in 2019.

He said that the U.S. shale producers became effective that they were profitable at 30 dollars per barrel adding that production from West Texas alone would increase by two million bpd in 2019

“The oil wells in Gulf cannot stop producing even at low oil prices. OPEC has not been willing to cut output enough to rebase the oil price.

“Members do not want to lose market share to U.S. companies.

“Increased U.S. production in 2019 means OPEC will no longer have the clout to control prices.

“Finally global demand for oil will drop in 2019 as China which consumes 12 percent of the global oil production has slowed down,” he said

He noted that these indicators must be studied effectively in the country to determine the 2019 budget.