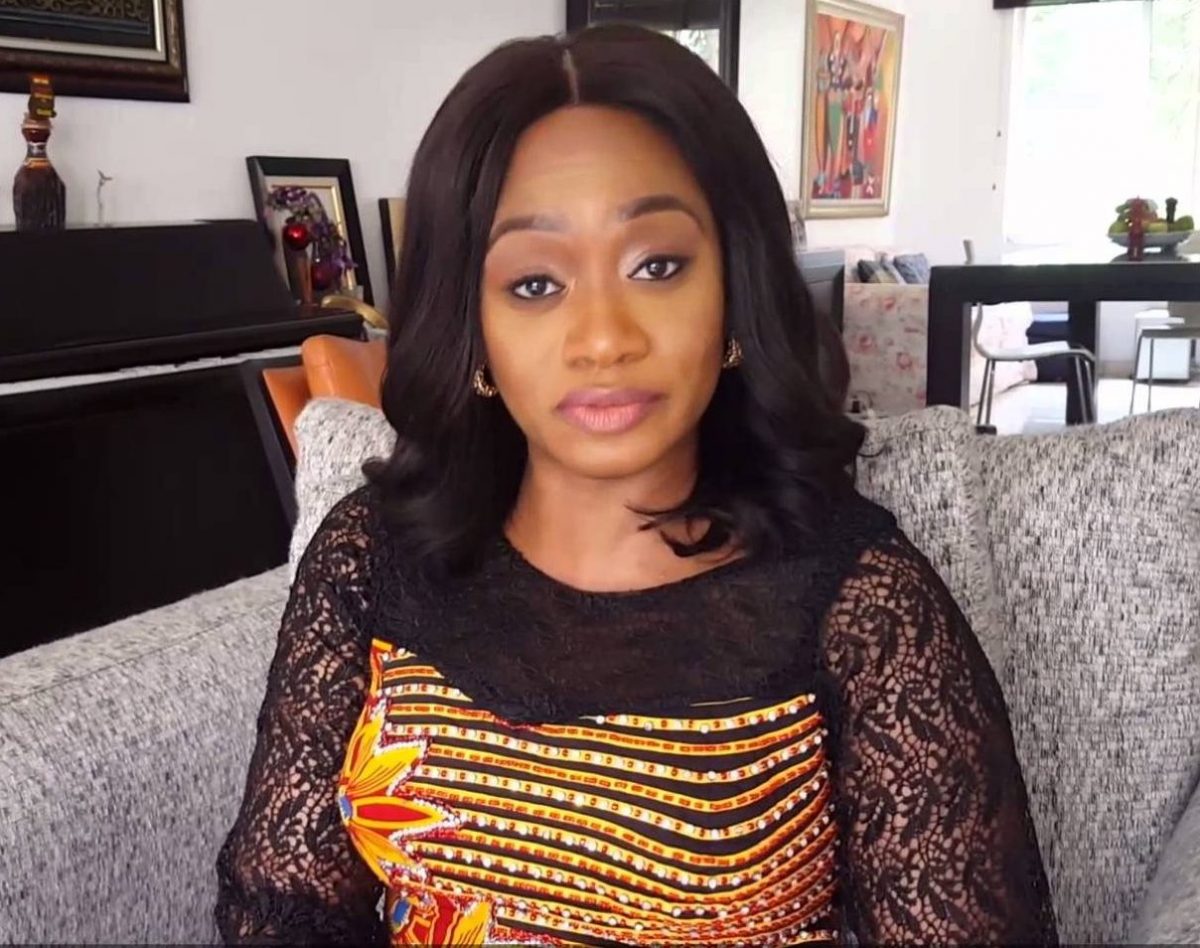 The name of the 40-year-old banker, who will clock 41 on October 26, has been sent to the Senate for confirmation.

She is from Niger state in the north-central and replaces Dr. Sarah Alade, a deputy governor of the bank, who retired in March after working at the apex for 23 years.

Alade is from Kwara, also in the north-central.

“In accordance with the provisions of section 8(1) (2) of the Central Bank of Nigeria (Establishment) Act 2007, President Buhari urged the Senate President, Dr. Bukola Saraki, to consider the expeditious confirmation of Mrs Ahmad, who would then resume work immediately,” read a statement signed by Femi Adesina, special adviser to the president on media and publicity.

They are Adeola Adenikinju, Aliyu Sanusi, Robert Asogwa and Asheikh Maiduguri. Their names have also been forwarded to the upper legislative chamber of the national assembly for confirmation.

“The four nominees are to replace MPC members, whose tenure expires at the end of this year,” read the statement.

“After Senate clearance, the new members of the monetary policy committee are to resume duties next January.”