Port Harcourt — The Independent Petroleum Marketers Association of Nigeria says President Muhammadu Buhari, lacks clear cut plans and projections for the nation’s oil and gas sector, hence ending oil theft is a major task which the incoming administration in 2023 will have to undertake. 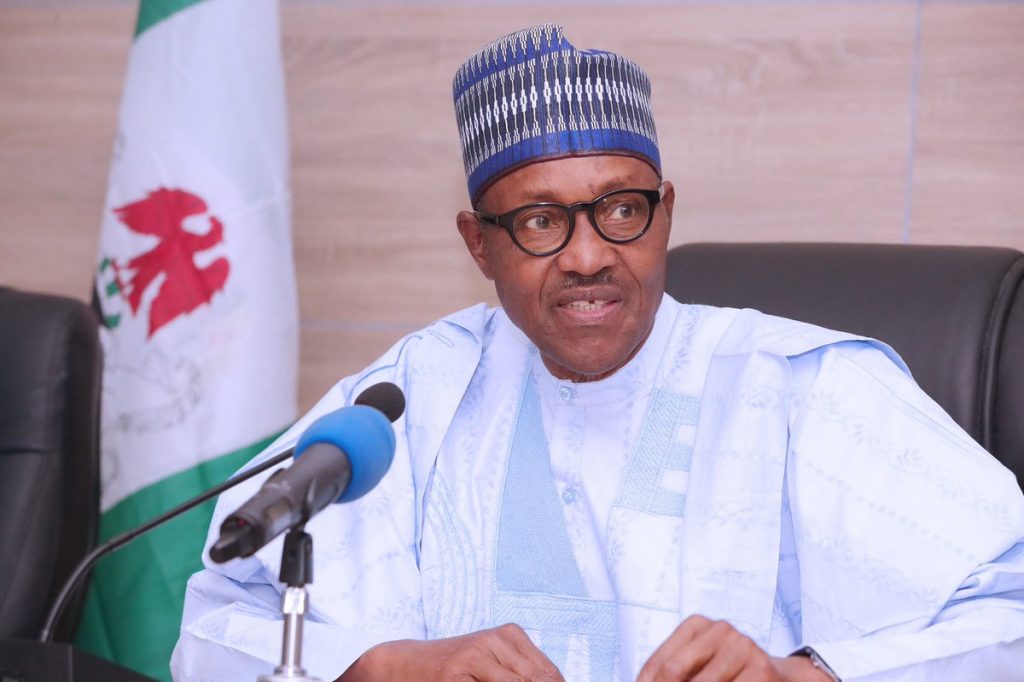 This is as Buhari who doubles as the substantive Minister of Petroleum Resource in his speech at Nigeria’s 62nd Independence Anniversary failed to address the challenges bedeviling the sector, nor state his plans to solve them as his administration winds up in seven months.

The President had only applauded himself for overseeing the passage of the Petroleum Industry Act, saying that “the landmark legislation has created opportunities for foreign investments in addition to improving transparency in the management of the sector.”

But in a swift reaction, IPMAN regretted that Buhari in his speech failed to mention anything about the N4trillion spent annually on subsidy, which according to the Association, was the biggest racket and burden in the country.

IPMAN Chairman in Rivers State, Dr Joseph Obele, chided the President for not informing Nigerians about the progress made so far by the PIA, one year after its passage.

Obele also berated the President for failing to mention anything about privatizing the country’s four non-functional refineries.

“The President never mentioned anything about the huge amount of N4trillion spent on subsidy, which is the biggest rachet and burden in Nigeria.

“The President never mentioned anything concerning when the giant of Africa will stop importing refined petroleum products, or when our nation owned refineries will commence operations at optimal capacity.

“The President never assured members of the oil producing states how the host community equity on the PIA will end pipeline vandalism and oil theft in Niger Delta; or tell us those responsible for stealing crude oil which has affected our production volume.”

Obele who is also the gubernatorial candidate of the the AAC, said since Buhari’s administration has no plans for the oil and gas sector, the tasks for the incoming administration in 2023 will include fixing the refineries and ending oil theft.

“Invariably, Mr. President’s Independence Day speech indicates that he does not have any projections or plans for the oil and gas sector. Which implies that status quo will remain until a new administration will bring the long-desired values if only we can get it right at the polls.

“Task before the new administration are, to end fuel importation, stop crude oil pipeline vandalism, give a sense of belonging to the oil producing communities, make our four refineries functional, fix the Eleme, East-West Road leading to the Port Harcourt refinery, and privatize Nigeria’s refineries.”