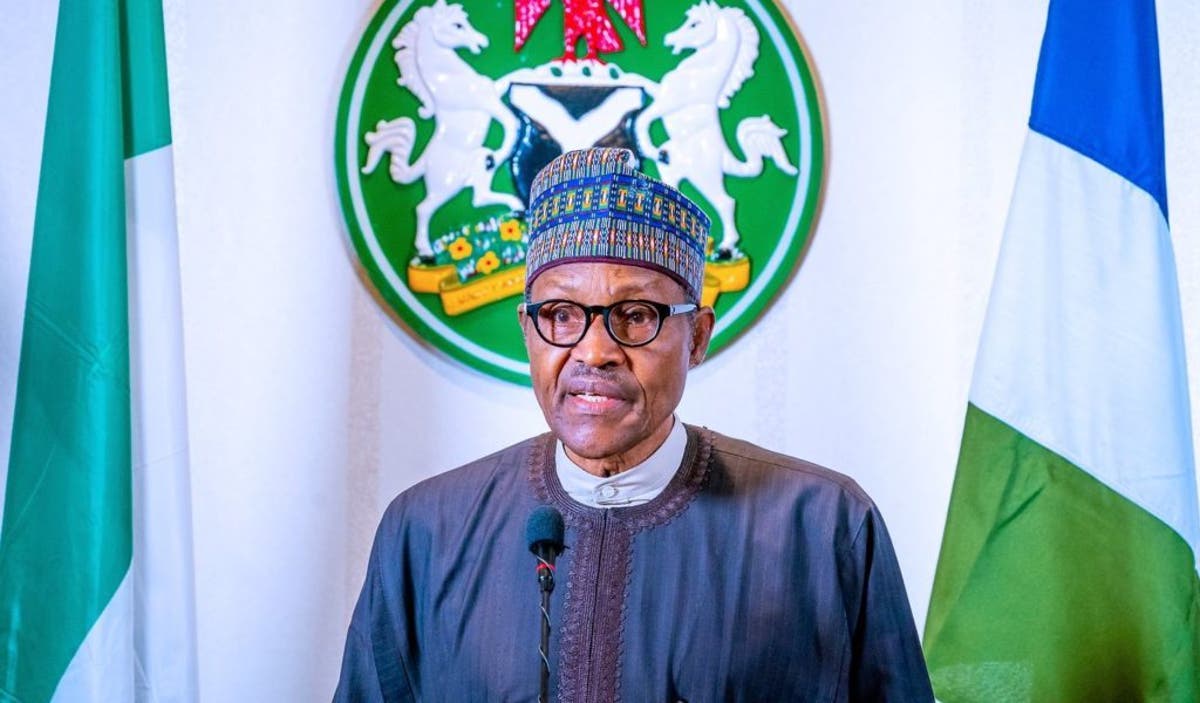 Lagos — President Muhammadu Buhari of Nigeria who doubles as the substantive minister of Petroleum Resources has instructed the Department of Petroleum Resources, DPR, to restore ownership of OML 123, 124, 126 and 137 to NNPC, which has a Production Sharing Contract, PSC, agreement with Addax Petroleum Nigeria Limited.

Mr. Garba Shehu, a Senior Special Assistant to the President on Media and Publicity made the disclosure in a statement earlier today.

“In line with the current administration’s commitment to the rule of law, fairness and enabling a stable business climate for investment, President Muhammadu Buhari has approved the restoration of the leases on OMLs 123, 124, 126 and 137 to the Nigeria National Petroleum Corporation, NNPC which is in production sharing contract with Addax Petroleum, a company wholly owned by Government of the People’s Republic of China on the blocks.

“The leases belonging to the Federation were revoked on March 30, 2021.”

“This development reaffirms the commitment of President Buhari to the rule of law and sanctity of contracts.”

“While directing the Department of Petroleum Resources, DPR to retract the letter of revocation of the leases, the President also directed NNPC to utilize contractual provisions to resolve issues in line with the extant provisions of the Production Sharing Contract arrangement between NNPC and Addax.

“The restoration of the blocks to NNPC will boost the organisation’s portfolio, thereby making the Corporation to, in the long run, boost its crude oil production and in turn increase the revenue it generates to the Federation Account,” the statement read,” Shehu said.