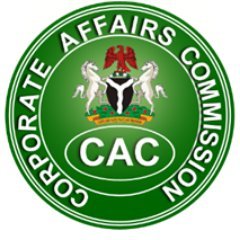 The Registrar-General, CAC, Garba Abubakar, announced this in a chat with newsmen in Abuja, disclosing also that the commission remitted N2.7bn to the Federal Government’s consolidated revenue account during the year.

According to Abubakar, with the N19 billion revenue, the commission  surpassed its 2020 target by about N1 billion.

He said: “We had a projected revenue target in 2020 of N18.2 billion and we closed the year with over N19 billion,” explaining that the increased revenue came as a result of blockage of all sources of revenue leakage.

He added: “We have settled all our tax obligations. The tax obligations were over N1.2 billion when I took over and we were able to re-negotiate and have paid N700 million and got a discount of about N500 million to N600 million.