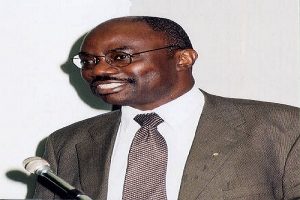 The order was given in a communique issued at the end of a meeting held with Discos last week.

According to the communique sent to SweetcrudeReports, NERC re-emphasised need to uphold customer service standards especially as it relates to refund of monies collected from customers for meters under the scrapped scheme.

The Discos were also directed to publish a reminder in any two national newspapers that customers who paid for CAMPI but remain unmetered should come for refund with details of payment.

NERC also said it received report that some Maximum Demand, MD, customers are still unmetered in spite of its order, and further directed that Discos should report on the current status, especially as it relates on energy theft and compliance.

“The Electricity Distribution Companies are to pay attention to MD Meters within their franchise being bypassed /compromised. Smart technologies should be deployed in appropriate areas going forward,” it said.

The meeting raised concern over non-compliance of the Discos with the estimated billing methodology, disregard for safety standards and the poor state of the Forum Offices as well as their large backlog of unresolved cases.