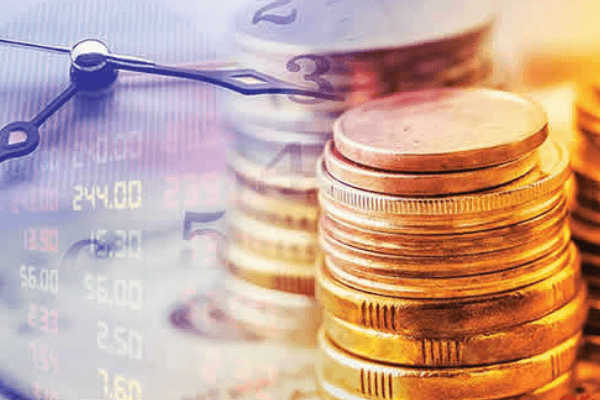 Lagos — The Federal government bond market closed the week on a rather hushed note, with very little transaction volumes consummated in the market, as traders tried to wrap up activities and clear their books for the end of the month.

Bid-offer spreads stayed wide at the head and belly of the curve indicating low liquidity on those maturities while spreads at the tail-end remained tightened. Yields remained relatively unchanged across the curve to close the week.

Demand is expected to remain weak at the long-end of the curve going into the new week, with no major inflows expected and market participants continue to cherry-pick bonds at the short- and mid-dated securities.

Eurobonds
The Nigeria Sovereign made gains in today’s trading session, as the sovereign papers felt the positive impact in the recent rebound in global crude oil prices. Yields compressed by c.12bps on the average across the sovereign curve, with the 2047s and 2049s papers the major movers in yield terms.

The Nigeria Corps papers had a quiet session, with local demand concentrated on the FIDBAN and ZENITH 2022s.

FX Market
The interbank I&E market remained tight to close the week, with minimal inflows from exporters and large corporates being the main source of liquidity in the market. Market bids ranged between N383.00/$ and N387.00/$, while the closing rate closed weaker at N387.00/$.

The Naira made gains against the dollar following the circular by the Apex bank to resume dollar sales to banks for SMEs and school fees payments, as well as arrangements to revive its BDC sales. Demand weakened as buyers held off trades, causing the Naira to appreciate by 1.1% D/D on both the cash and transfer rates. We expect the pressure to ease slightly in the parallel market as the CBN commences the sale of dollars to BDC segments.

Money Markets
Average Overnight (O/N) and Open Buy Back (OBB) rates stayed low for the second consecutive trade session as OMO maturities came in. Rates decreased by 45bps and 65bps respectively to close at an average of 2.25% and 2.75% while the inter-bank market system liquidity opened higher at c.600bn.

Opening the new week, rates is expected to go higher with the resumption of the CBN’s weekly wholesale intervention as well as bi-weekly retail intervention increase funding pressures for banks.

We saw few axes on the June and Oct bills around 9.00% and 9.50% respectively while the longer-tenured bills (Feb and March) were offered around 10.50% levels.

The Apex floated its weekly OMO auction where only N30BN was offered. However, bucking the recent trend, the CBN sold c.333% of the amount offered amid healthy demand (total subscription was N198Bn). The stop rate printed lower from the previous auction by c.7bps to close at 12.64%.

Rates is expected to open slightly after the break as the new supply filters into the market.