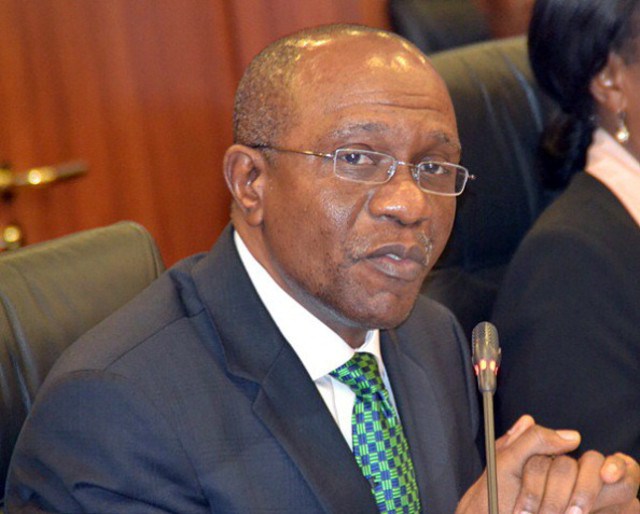 The MPC rose from its first meeting in 2018, retaining the benchmark interest rate at 14 per cent, the Cash Reserve Ratio (CRR) at 22.5 per cent and the liquidity ratio at 30 per cent.

Governor of the apex bank, Mr. Godwin Emefiele, announced the decision of the committee at the end of a two-day meeting held at the apex bank’s headquarters in Abuja.

He said apart from the MPR which was retained at 14 per cent, the committee also retained the Cash Reserves Ratio at 22.5 per cent.

Recall that the CBN cancelled the MPC meeting fixed for January due to inability to form a quorum after several departures reduced the Committee to just five out of 12 members.

Wusu, who said this in an interview with newsmen, noted that the fact that all macro-economic indications were supporting economy recovery, gave the committee the leeway for the committee to hold rates.

The financial expert, however, said there was the need for more policy pronouncement from the fiscal side to further support growth.

According to him, inflation has witnessed reduction, though still on the high side when compared to the target threshold.

“My view is that the MPC considers the current anchor rate as tight enough to combat the pressures emanating from prices, particularly as election spending cycle kicks in. They said the decision to retain the rate was just in line with expectation,” he said.

The Managing Director of Cowry Assets Ltd., Mr Johnson Chukwu, also said the outcome of the MPC meeting was not a surprise.

Chukwu, however, said that there was the need for them to study the trends that led to the unanimous votes on unchanged rates for almost two years.

He added that going forward, they may need to review one or two variables based on the nation’s economic performance.

Also reacting to the retained rate, Gregory Kronsten, Head of Macro-Economic Research at FBNQuest Capital, an investment banking arm of the First Bank of Nigeria said the moment of cutting the rates had been pushed back.

“So, I imagine foreign investors are rather pleased,” he said.