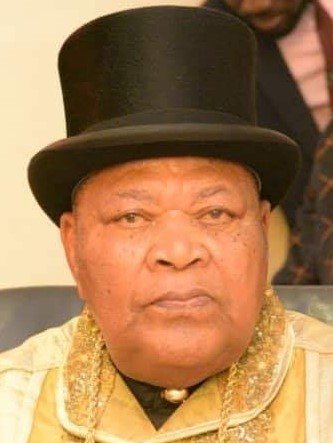 Port Harcourt — The Federal Government has been charged to promulgate a national policy that would curbed and checkmate illegal extraction of solid mineral resources in the country, particularly in the North.

The Chairman, Rivers State Council of Traditional Rulers, and the Amanyanabo of Opobo, King Dandeson Douglas Jaja, gave the charge recently while hosting the participants of Senior Executive Course 43, of the National Institute of Policy and Strategic Studies in Port Harcourt.

Jaja explained that there should be a national policy to stop illegal mining of solid minerals in the North, just as it was obtainable in the South against oil theft and illegal bunkering of petroleum products.

“Any society that fails to ensure equity and fairness amongst its citizens is bound to face agitations and threat of all kinds.

The monarch also called on the government to prevail on the management of oil multinationals to consider creating job opportunities for the teeming youths of Rivers State, particularly members of their hoat communities.

Jaja regretted that oil companies, instead of carrying out their corporate social responsibilities to their host communities, create factions among the youths to foster problems in the communities.

Earlier, leader of the delegation, Fatai Aremu, said the group chose to visit the Rivers State Council of Traditional Rulers, to learn from the wealth of experience of the traditional rulers? who are the custodian of the traditions and customs, in order to enhance policy and programme implementation in the country.