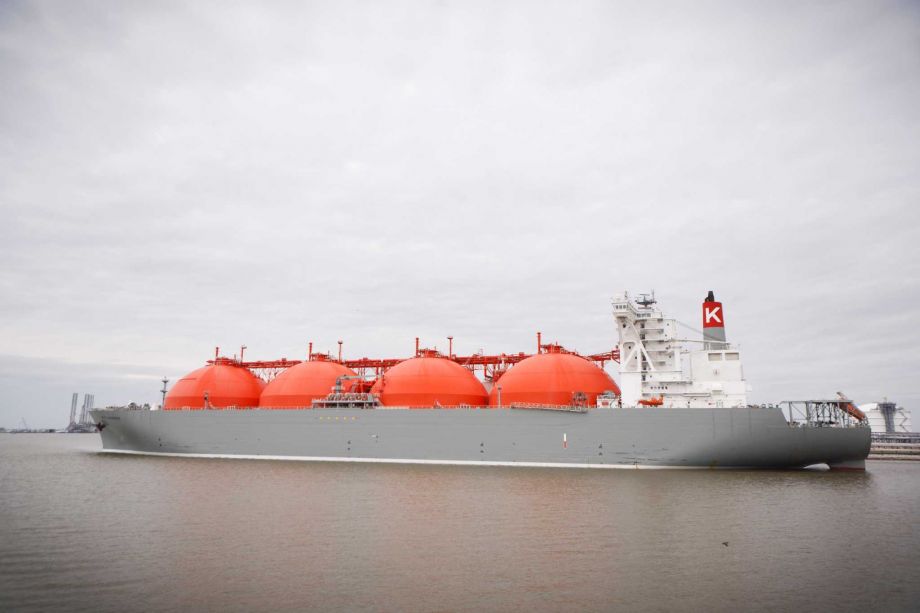 Cheniere said it will sell 700,000 tonnes of LNG every year to Vitol, starting 2018 and the purchase price will be pegged to the Henry Hub monthly average, plus a fee.

The United States has become a major LNG exporter in the last two years, mostly due to the ramp up of Cheniere’s Sabine Pass terminal in Louisiana.

Houston-based Cheniere is also building the Corpus Christi terminal in Texas. An executive of Switzerland-based Vitol said earlier in May that its future growth would increasingly be driven by gas and LNG, especially in emerging markets.