Chevron accused of tax evasion in Nigeria, other countries 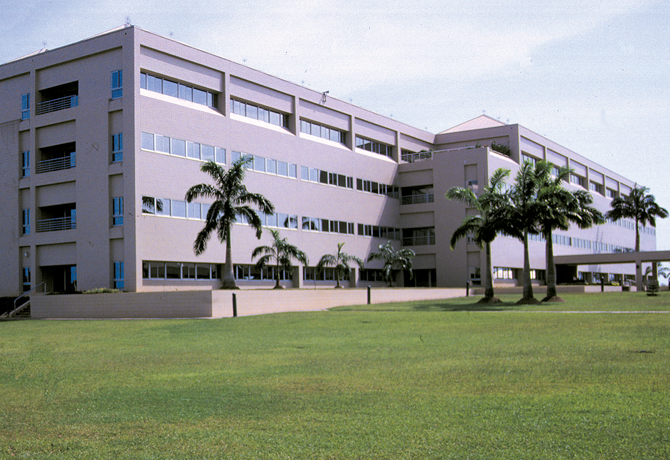 10 October 2018, Sweetcrude, Lagos — International and Dutch unions have filed a complaint against Chevron Corp. over moving billions of euros through money-box companies in the Netherlands to avoid taxation in Nigeria and other countries, a report by Reuters has said.

The suit was lodged on Tuesday by the federation of Dutch trade unions, the International Transport Workers’ Federation and Public Services International Organisation for Economic Co-operation and Development, OECD in The Hague.

In their 35-page complaint, the unions alleged Chevron had used its Dutch subsidiaries to breach OECD disclosure guidelines in respect of their operations with Chevron’s Nigerian, Argentinian, and Venezuelan businesses, adding that Chevron specifically failed to meet requirements to pay tax in the country of extraction and to adhere to Dutch financial disclosure requirements.

In the complaint, the trade unions said tax avoidance denied workers they represented basic government services, including denying them of their salaries.

“The workers and communities we represent suffer when government-provided services such as health care, education, infrastructure, water, energy, and public safety decline.” the complaint said. “Unfortunately, multinationals’ practice of avoiding paying taxes in the countries in which their wealth is earned deepens global wealth inequality and empowers multinationals against workers and governments.”

Calls, text messages, and emails sent to the company’s spokesperson in Nigeria, Mr. Sola Adebawo, were not responded to as at time of filing this report.

According to the unions’ statement, Chevron’s Dutch subsidiaries, through frequent intra-group operations whose main purpose was the avoidance of taxes in multiple jurisdictions, breached the spirit of Dutch corporation tax law.

“The American company is carrying out tax avoidance on a massive scale,” the groups said in a statement to the media, detailing the complaint.

“The Netherlands is already a tax haven which encourages companies to pay less.”

Several international companies based in Nigeria have been accused of funneling billions through letter-box companies-likewise, this is not the first time Chevron would get into troubled waters for contravening labour laws in Nigeria.

The statement, signed by PENGASSAN general secretary, Lumumba Okugbawa, and his NUPENG counterpart, Adamu Song, said the decision and the contracts were “laced with hidden plans and intentions to unilaterally and heinously sack”. However, the company had rejected all allegations, saying its management did nothing illegal outside established standard procedures and requirements by the regulatory and monitoring authorities.