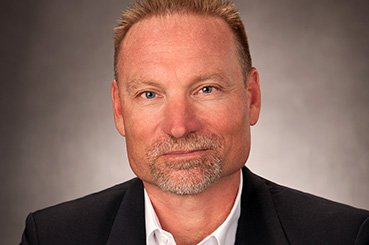 He succeeds Wes Lohec who has been elected to retire from Chevron after 37 years of distinguished service on June 1, 2018.

In his new role, Payne, 58, will be responsible for leading Chevron’s health, environment, and safety function, including strategic planning and issues management, compliance assurance, and emergency response.

“Under his leadership, our Drilling and Completions organization established a strong culture of safety, performance, and accountability,” said Michael K. Wirth, Chevron’s chairman and chief executive officer. “Dave’s ability to deliver superior performance, combined with the breadth of his global leadership experience, makes him eminently qualified to assume this role as we continue to advance our aim of industry-leading safety and environmental performance.”

Payne, who will report to Joe Geagea, Chevron’s executive vice president of Technology, Projects, and Services, began his career with Getty Oil Company in Santa Maria, California in 1981.

Prior to his current position, which he assumed in 2006, Payne was the drilling manager in Bangkok, Thailand.

He has held various engineering and management positions in California, Louisiana, Trinidad and Tobago, Indonesia, Vietnam, and Thailand.

Payne graduated from Pennsylvania State University in 1981 with a Bachelor of Science degree in petroleum and natural gas engineering and he is a member of the Society of Petroleum Engineers.

In commenting on Lohec’s upcoming retirement, Wirth said: “Over the course of his career Wes made many notable contributions, but none more important than the work he did to help advance Chevron to the forefront of our industry in safety and environmental performance. His steadfast commitment to operational excellence has set Chevron on a path for continued industry-leading performance.”

Lohec joined Chevron in 1981 as a drilling engineer and assumed his current role in 2011. Previously, he served as managing director of the Latin America strategic business unit for Chevron Africa and Latin America Exploration and Production Company in Caracas, Venezuela.