on: August 26, 2018In: Community Development, featured 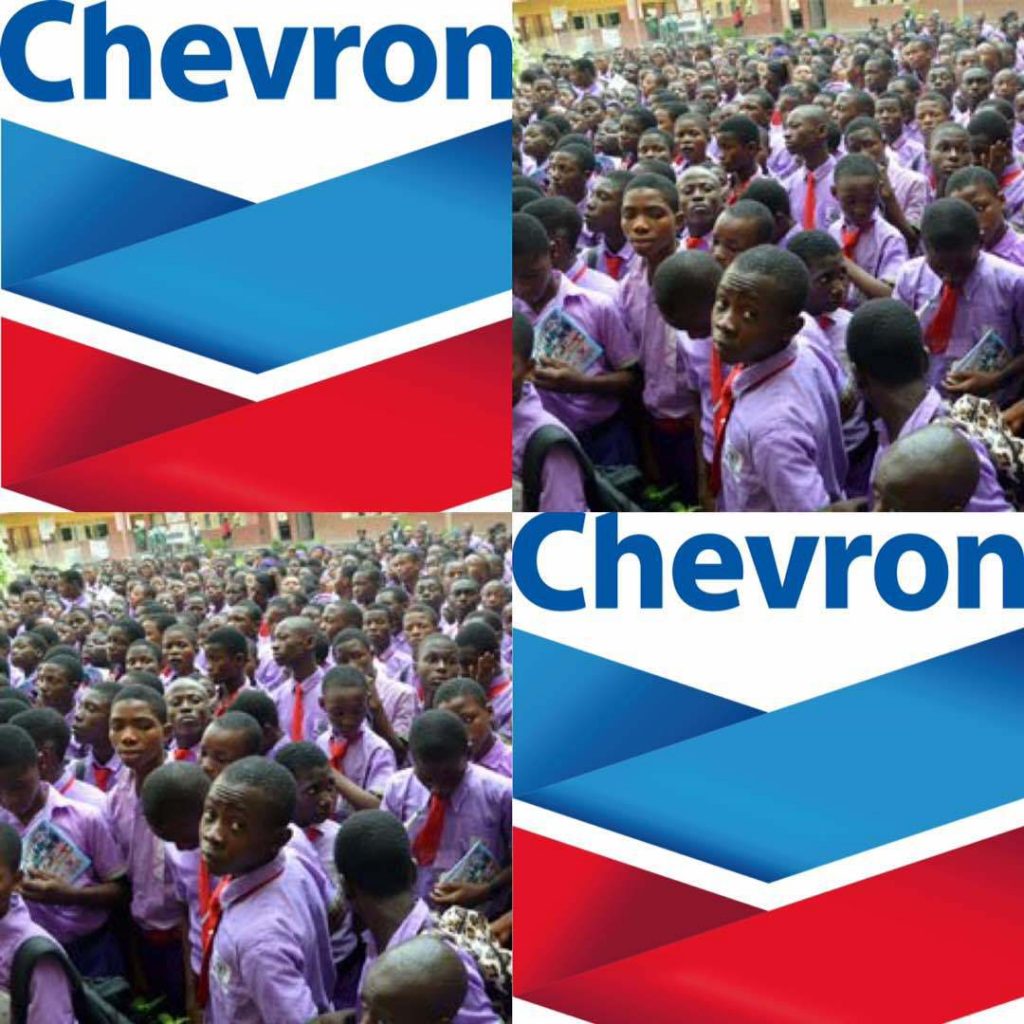 *Chevron committed to the development of education in the Niger Delta.

Making this known in Warri south local government area, Delta state at the closing ceremony of a two weeks training program for teachers drawn from 44 schools in Delta state, Manager Policy, Government and Public Affairs of the programmes Mr. Esimaje Brikinn said provision of scholarship for students, building of schools, hospitals in communities were among areas the money was deployed to.

He said the company collaborated with the Delta state government with support from Jewels of Arica Foundations in the training programme for the teachers.

“Apart from this capacity building programme for teachers, we also have scholarship programs for students. Between 2007 and 2016 over two thousand, nine hundred Nigerian students have benefited from the NNPC/CNL JV national scholarship while Star deep, a Chevron company and its partners in the Agbami field have awarded over 16,000 scholarships for engineers and medical professionals since 2009

Our NNPC/JVC has spent N20.6 billion on about 600 programmes that have provided scholarships, built new schools, medical facilities, and housing and supported agriculture development and infrastructure improvements between 2005 and 2018”, he said.