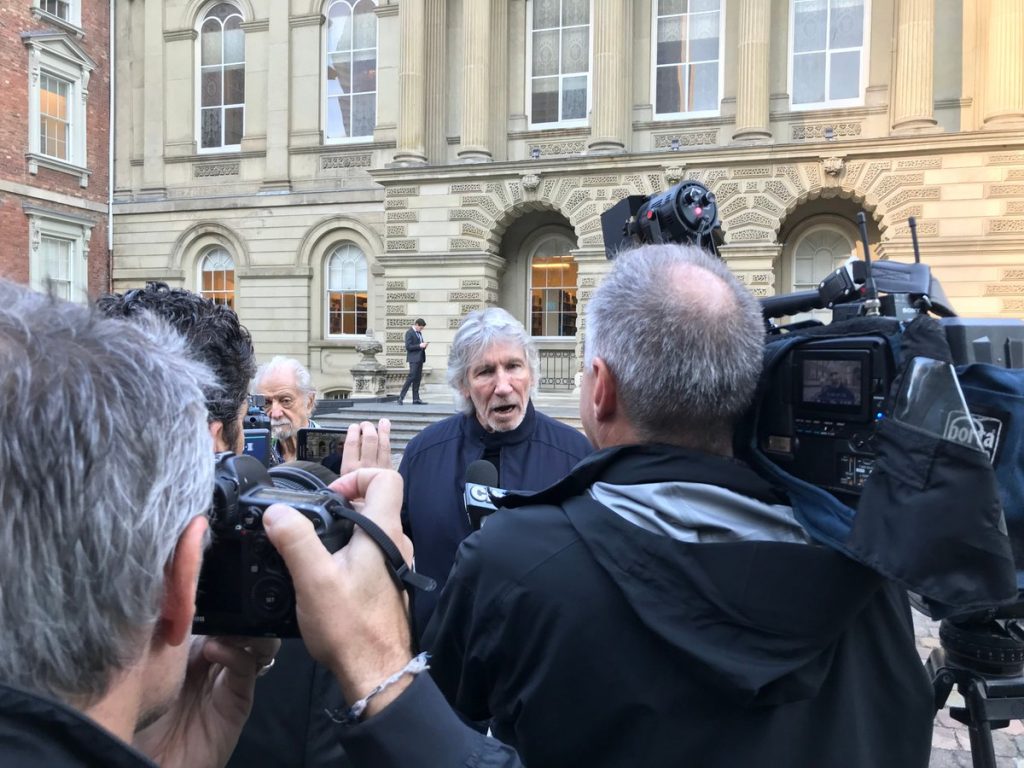 In a 22-page decision, the National Civil Court No. 61 in Buenos Aires, Argentina, found the plaintiffs failed to prove that the case had any connection to Argentina that would justify recognition of the Ecuadorian judgment by the country’s courts.

The court found that Chevron Corporation is not domiciled and has no assets in Argentina, which “seals the fate of the present exequatur as it is inadmissible to recognize a foreign decision in this jurisdiction where the defendant has no point of connection.”

According to the court, it relied on a previous decision from the Argentina Supreme Court which found that Chevron’s indirect subsidiary in Argentina, Chevron Argentina SRL, is a separate entity from Chevron Corporation; not a party to the Ecuadorian lawsuit; and an embargo against its assets in support of the Ecuadorian judgment is “manifestly contrary to Argentinean public policy.”

The opinion awards costs to Chevron, as the prevailing party.

“Once again, attempts to profit from this fraudulent judgment have been rejected,” said R. Hewitt Pate, Chevron’s vice president and general counsel. “We are confident that any jurisdiction that observes the rule of law and examines the facts will similarly find the Ecuadorian judgment to be illegitimate and unenforceable.”

It would be recalled that a U.S. federal court ruled in 2014, ruled that the Ecuadorian judgment was unenforceable in the United States.

The court’s extensive findings were then unanimously upheld on appeal last year and, in June, the U.S. Supreme Court denied Donziger’s petition seeking review of the matter. Attempts to enforce the fraudulent judgment in other jurisdictions have been met with similar resistance.

In October 2017, Reporting Justice Luis Felipe Salomão, of Brazil’s Superior Court of Justice, issued his vote rejecting the attempted recognition of the Ecuadorian judgment against Chevron Corporation in the country.

Justice Salomão cited a lack of jurisdiction and extensive evidence of fraud and corruption that would make its recognition a violation of public policy.

In another case in January 2017, a Canadian court rejected an attempt to enforce the Ecuadorian judgment against Chevron’s subsidiary, Chevron Canada Limited. The court found that Chevron Canada is a separate entity from Chevron Corporation, not a party to the Ecuadorian lawsuit and not a debtor to the judgment.

Also in 2015, the Supreme Court of Gibraltar issued a judgment against Amazonia Recovery Ltd., a company set up by Donziger and his associates to receive and distribute funds from the fraudulent Ecuadorian judgment, awarding Chevron $28 million in damages and issuing a permanent injunction against Amazonia that prevents that company from supporting the case against Chevron in any way.

Chevron has never operated in Ecuador.

Texaco Petroleum, TexPet, which became a subsidiary of Chevron in 2001, was a minority partner in an oil-production consortium in Ecuador alongside the state-owned oil company, Petroecuador, from 1964 to 1992.
After TexPet turned its remaining share of the oil operations over to Petroecuador in 1992, pursuant to an agreement with Ecuador, TexPet agreed to conduct a remediation of selected production sites while Petroecuador remained responsible to perform any remaining cleanup.

The government of Ecuador oversaw and certified the successful completion of TexPet’s remediation and fully released TexPet from further environmental liability. Petroecuador, however, failed to conduct the cleanup it promised and has continued to operate and expand oil operations in the former concession over the past 20 years.