China is no threat for India on energy front – Dharmendra Pradhan 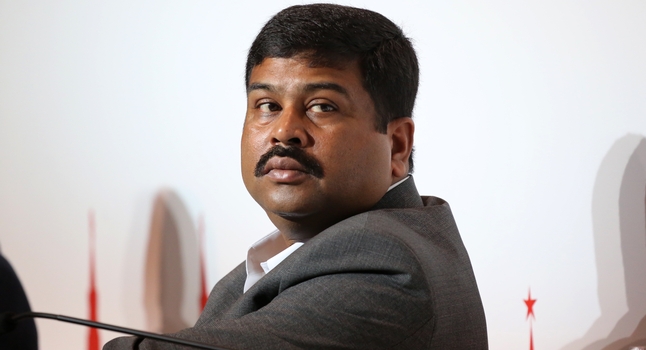 31 March 2018, New Delhi – China is no threat to India in terms of securing its energy supplies even though the two compete on the world stage for energy sources, Indian Oil minister Dharmendra Pradhan has said, according to ET Energy World.

“China has its own strategy, India has its own strategy. I don’t feel any threat from anybody,” Pradhan said atIndia Economic Conclave. He added that all key producers in the world need an assured market for their supplies, and India offers that big and expanding market.

China and India are the second and the third largest oil consumers in the world and are forecast to account for the biggest share of incremental energy demand for the next 25 years. Since mid-2014 when global oil prices fell, heavy consumers like India and China have gained more bargaining power with respect to producers who are seeking to secure consumers for their supplies.

For energy security, India and China have bought stakes in oil and gas fields across the globe in the past two decades, competing closely with each other for some assets.

“China may have deep pocket, but we have big credibility,” Pradhan said on India’s way of dealing with countries that offer potential hydrocarbon resources in which Indian firms could invest.

China and India have not just been competitors but also coinvestors in some energy assets abroad. In the recent years, the partnership has expanded to renewable energy as China has emerged as a key supplier of solar panels to India. By switching to renewables, raising energy efficiency, and boosting local production of crude oil, India wants to reduce its oil import dependence to 67% by 2022 from about 80% today.