China to be self-reliant in IMO-compliant fuel

Singapore — Chinese refiners have the capacity to produce 18.1 million tons of low-sulfur fuel oil (LSFO) this year, which would make the country self-sufficient in the new shipping fuel, an official with state major PetroChina said.

China has been striving to reduce its reliance on bunker fuel imports and is aiming to create its own marine fuel hub to supply northern Asia. 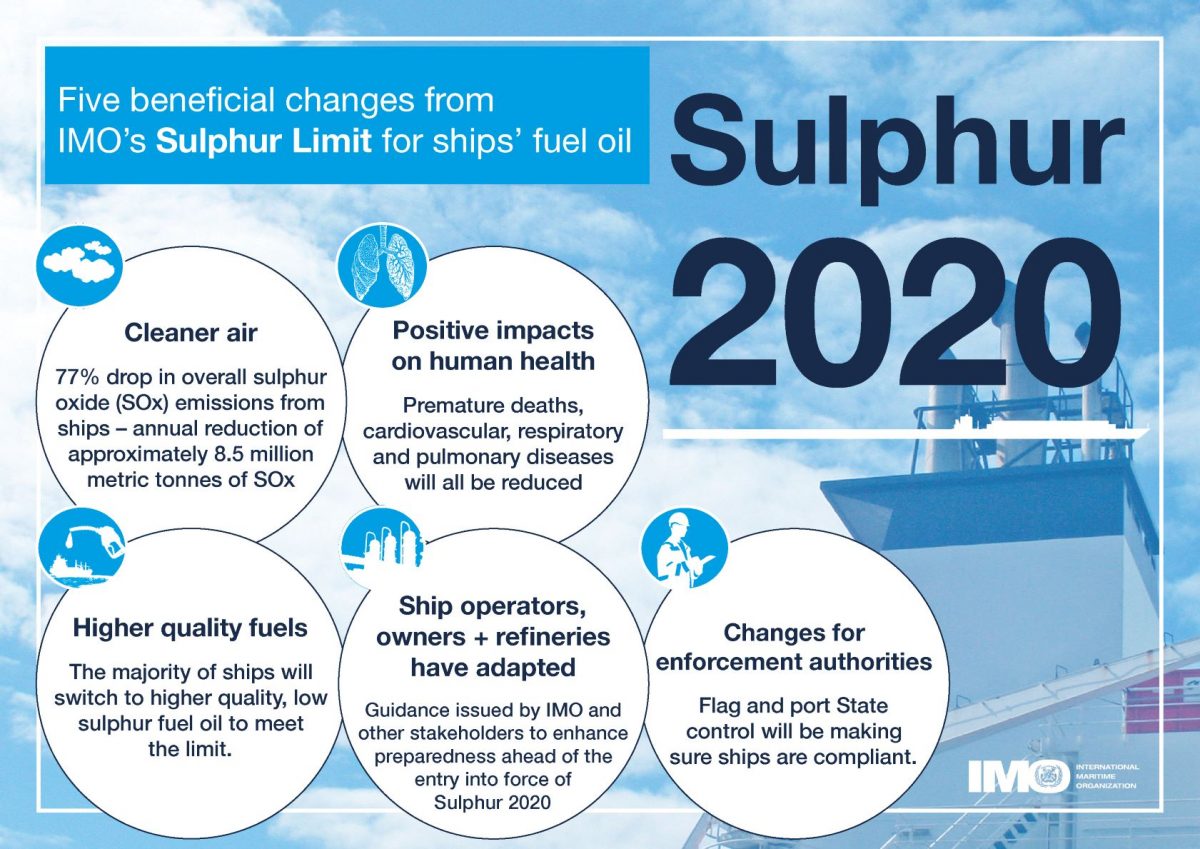 About 20 refineries, mostly under state-run Sinopec Corp, PetroChina, CNOOC and Sinochem, installed equipment to produce 0.5% sulfur fuel that meets International Maritime Organization (IMO) rules that came into force at the start of this year.

Zhang said if China fully releases the production capacity, the country would well be self-sufficient in supplying its bonded marine fuel market, which serves international shipping, estimated at about 12 million tonnes a year.

Before 2020, China imported almost all its bonded bunker supplies of high sulfur fuel oil from regional exporters such as Singapore and South Korea.