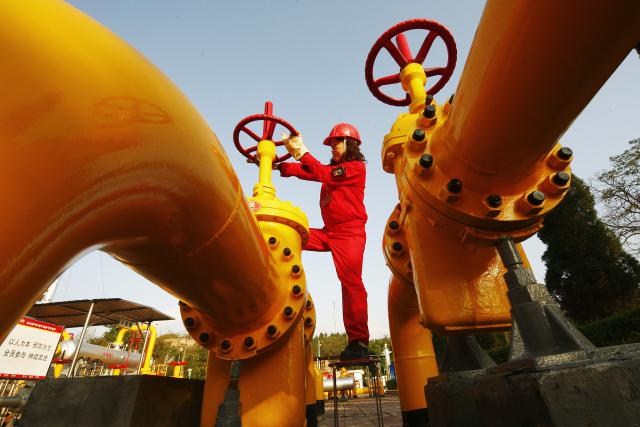 Refiners processed 603.57 million tonnes of crude last year, or about 12.07 million barrels per day (bpd), up 6.8 percent from 2017, the National Bureau of Statistics said on Monday.

In December, crude runs rose 4.4 percent from the year before to 51.17 million tonnes, or 12.05 million bpd, hovering near a record of 52.78 million tonnes racked up in October.

New refineries including Zhejiang Petrochemical and the Sinopec-Kuwait refining complex in Zhanjiang were expected to add 32 million tonnes of new refining capacity to the world’s largest energy consumer, according to the research unit of China National Petroleum Corp (CNPC).

China’s crude runs are likely to grow 4.7 percent in 2019 from last year to hit a record of 634 million tonnes, or 12.68 million bpd, according to a report from CNPC’s think tank on Wednesday.

But in December, output recorded a rare year-on-year increase of 2 percent after companies stepped up drilling, with monthly output at 16.33 million tonnes, or 3.845 million bpd, the highest daily level since June last year.

For most of the last three years, China’s monthly crude oil production has shown year-on-year declines amid the higher costs of operating mature fields and a lack of new discoveries.

China’s CNOOC said on Friday that it aimed to double its domestic exploration work and proven oil and gas reserves in seven years.

Meanwhile, December natural gas output surged to a record 15.3 billion cubic metres (bcm), up 10 percent from a year ago, exceeding a record of 14.27 bcm in November, the data showed.