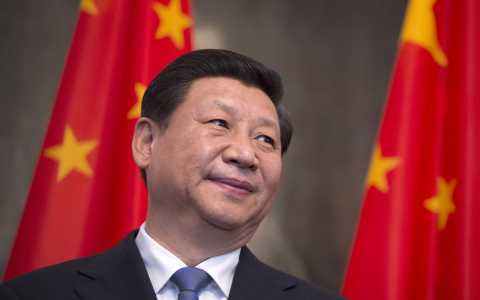 In August of last year, the two countries resumed talks on the free trade agreement.

Under the memorandum of understanding (MOU), companies will explore opportunities in tapping unconventional gas resources in China and also partner at global oil and gas projects.

He didn’t give further details.

Changqing is China’s top gas field which makes up nearly a quarter of the nation’s total natural gas output.

“We hope Equinor and CNPC could deepen our exchanges in tight gas as well as carbon capture utilization and storage technologies,” Zhang told the same seminar.

The MOU was signed at a state visit by Norway’s King Harald V at the invitation of Chinese President Xi Jinping.