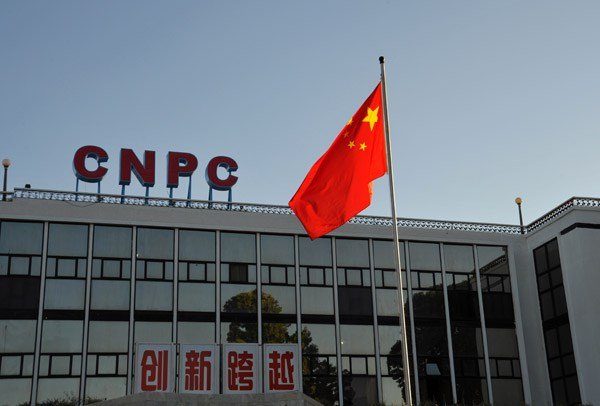 04 April 2018, Beijing — Chinese state energy giant CNPC said on Tuesday it has sold its first ever gasoline to the Americas, with a 35,000-tonne cargo setting sail for the Bahamas on March 30.

The long journey of Chinese gasoline to the Americas is the latest indicator of a refined product supply overhang building in Asia as well as in Europe and as China’s refined fuel inventory hit a record high in February.

China’s stocks of refined products hit 21.55 million tonnes at the end of February, up from 18.97 million tonnes in January, official Xinhua data showed.

“Cross-market trade of fuel between Asia and the Americas is one of the most sophisticated physical commodities trade due to the long distance and difference in fuel standard and pricing models,” CNPC said in a statement posted on its website.

“We are able to deliver the cargo using charted ships as we locked the spread between the two markets in a timely way.”

The gasoline was produced at its Qinzhou refinery in Guangxi province, CNPC said.

CNPC, the parent of PetroChina, started selling its diesel to the Americas in 2015 due to the domestic surplus. Exports have totaled 840,00 tonnes so far, with destinations including Brazil and Peru.

Gasoline is mainly used in passenger cars, while diesel is used in heavy machinery.

The emerging glut is in part due to healthy profit margins for refining gasoline, known as cracks.

The Singapore gasoline crack has risen nearly 14 percent since its March low to more than $8 per barrel, its highest level in almost a month.