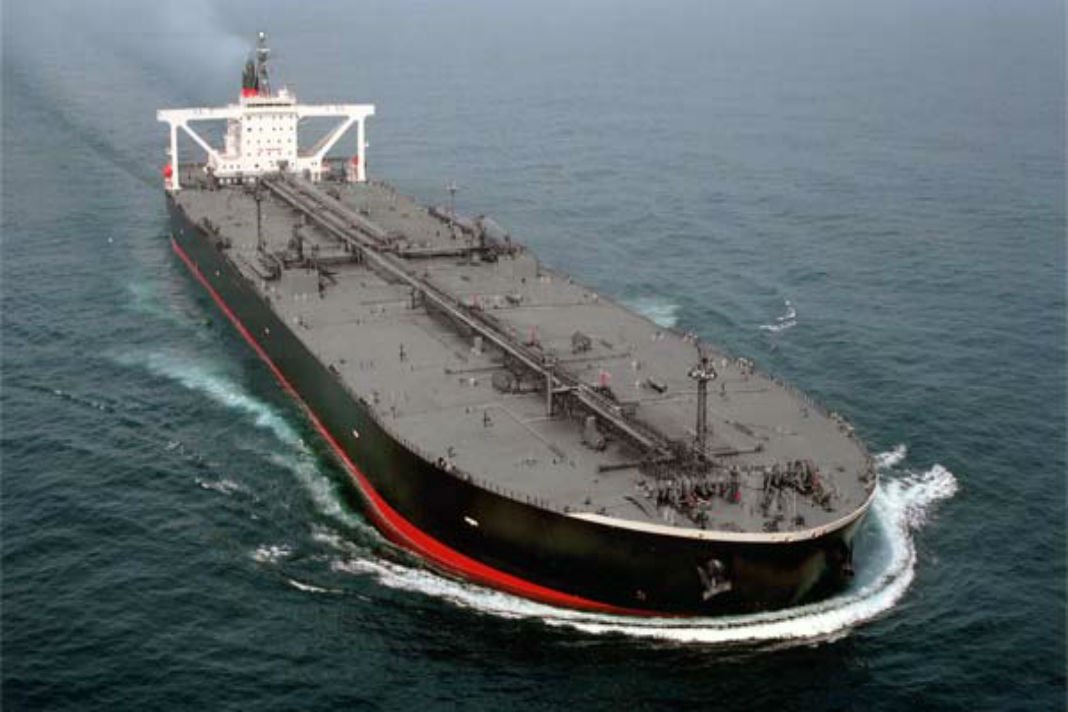 SYDNEY — The great oil glut of 2020 may have already peaked in the world’s biggest crude importer.
Crude inventories in China have shrunk in recent weeks after rising to record levels, according to analysts and satellite observations.

Supplies have been drawn out of storage as refineries ramp up operations to meet rising demand from an economy emerging from lockdown.

Inventories drawing in the world’s biggest importer is an early sign that rebalancing may have begun in the global oil market after an epic collapse in demand, according to Morgan Stanley. Stockpiles dwindled even as oil imports in April increased from the previous month, according to Customs data.

“The combination of inventories falling and strong imports implies really solid refining activity,” said Geoffrey Craig, an analyst with Ursa Space Systems Inc., which uses synthetic aperture radar to track storage tank fills. “You saw them build aggressively in late February and into the end of March, and since then they’ve absolutely plateaued and have come off a bit.”

Refiners are drawing oil out of inventory to process into gasoline and diesel as traffic once again snarls China’s cities following the lockdown earlier this year to halt the spread of the coronavirus. Even as driving demand dries up in the rest of the world, rush hours from Beijing to Shenzhen at the end of last month are busier than they were in the same period last year.

Meanwhile subway ridership remained about 50% below pre-virus levels in Beijing and about 30% below in Shanghai, according to data compiled by BloombergNEF, as fears of large crowds push commuters toward the relative isolation of cars.

Independent refiners in Shandong in northeast China are operating at record rates, while state-owned giant PetroChina Co. said it was ramping up fuel production after it fell in the first quarter.

“The trend in April was a net withdrawal driven by higher refinery runs and lucrative margins,” said Yao Li, chief executive officer of consultancy SIA Energy, which estimated inventories fell by 9.5 million barrels in April after growing by 161 million in the first quarter.

China imported about 9.9 million barrels of crude a day in April, up 1.7% from March but below last year’s average of about 10.2 million barrels a day, the most in the world. Imports of crude oil and refined products are likely to rise in May, which could put tighten storage capacity, China Port Association said last week in a statement.

Unlike the U.S. government, which publishes weekly snapshots of its oil inventories, China rarely provides insight on it stockpiles, leaving analysts to come up with complex formulas to estimate levels or use satellite observations to try to estimate how full the country’s floating-roof storage tanks are.

That’s what Ursa and Orbital Insight Inc. do. The companies use different methods, but both have shown a recent drop. Ursa pegged peak inventory levels in late March, while Orbital saw supplies peaking mid-April and falling off since then, according to data provided by the companies.