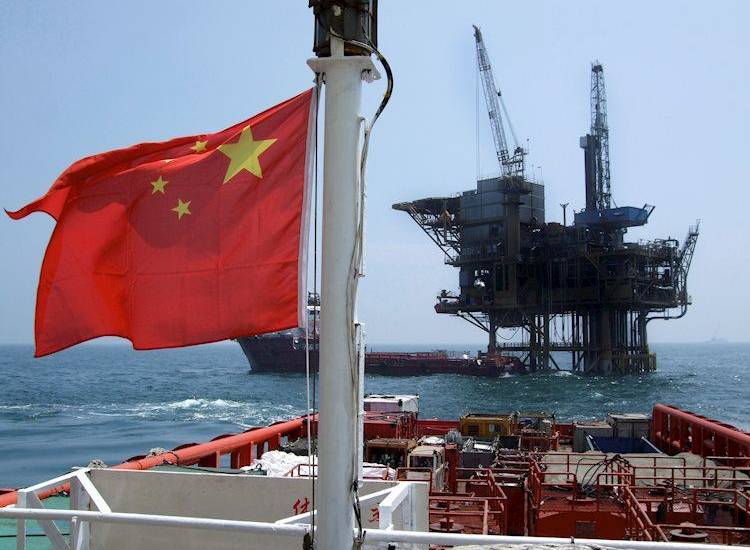 Many of the nation’s oil fields are aging after years of use, while high production costs are also crimping output.

The country churned out 30.37 million tonnes of crude in the first two months of the year, according to data from the National Bureau of Statistics, equivalent to 3.76 million barrels per day (bpd) and on a par with the weakest level in data stretching back to June 2011.

That came as crude output from the country’s top producer, China National Petroleum Corp (CNPC) [CNPET.UL], dropped 1.6 percent in the first two months of 2018 compared with a year ago, a source with direct knowledge of the matter said on Wednesday.

CNPC is aiming to produce around 100 million tonnes of crude oil, or around 2 million bpd, in 2018, the same as its target for last year, the source said. He declined to be identified as he was not authorized to speak with media.

He added that the company had reduced production in some fields and expected domestic output to decrease gradually.

CNPC’s major Daqing oil field in northern China has scaled back production at costly and aging wells. Its output dropped 7 percent in 2017.

The NBS data also showed China’s oil refinery throughput rose 7 percent in the first two months of 2018 from a year earlier to 93.4 million tonnes or 11.56 million bpd. That was the third highest on record, showing strong demand for fuel ahead of last month’s Lunar New Year festival.

The bureau did not publish a monthly breakdown.

Natural gas production climbed 4.9 percent in January and February from a year earlier to 26.2 billion cubic meters, the bureau said.

“Output is still well short of gas needs and growth targets. China’s gas output is expected to rise to the highest level on record in 2018,” BMI Research said in a note, adding that annual output should rise by 8 percent.

The nation has been pushing to switch millions of households to gas for heating, part of its drive to clean up the environment.