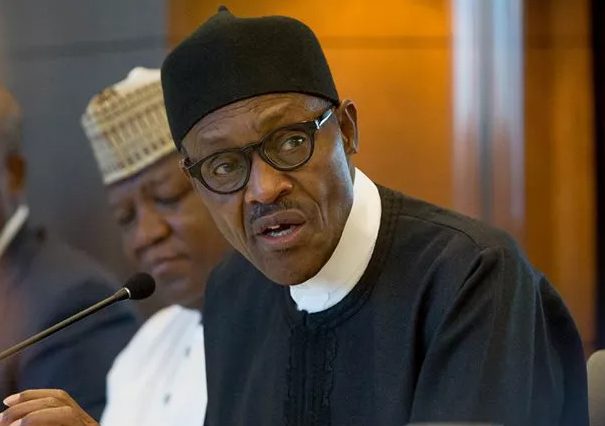 02 September 2018, Sweetcrude, Port Harcourt — The Civil Society Legislative Advocacy Centre, CISLAC, has expressed disappointment at the refusal of President Muhammadu Buhari to assent to the Petroleum Industry and Governance Bill, PIGB, sent to him by the National Assembly since March 2018.

Executive Director of CISLAC, Mr. Auwal Ibrahim Musa, in a statement, said it was unfortunate that the President has refused to assent to this Bill in spite of promising to reform the oil and gas sector in Nigeria during the election campaigns and repeatedly after his election.

CISLAC said the refusal to assent was a big failure on the part of Buhari’s government and a lost opportunity to reform the sector to meet up with global standards, adding that it was worrisome that the passage of the Bill had been due since 2016 according to the timeline contained in the 7 Big Wins released by this administration.

The group urged the President to re-think his decision, place national interest above any other and assent to the PIGB.

“CISLAC believes that if the government were serious about addressing corruption in oil and gas sector an executive Bill ought to have been sent to the National Assembly early in the life of this administration but this was not done.

“We are aware that throughout the legislative process, relevant agencies and stakeholders had the opportunity to make input into the Bill during the public hearing and other channels. It is therefore shocking that after all the efforts, time and cost incurred in the passage of the Bill, we are back to where we were as a nation 12 years ago.

“CISLAC finds it worrisome that in spite of the established losses the nation incurs due to the absence of this law, which among other sources, the NEITI put at $200 billion yearly and another $15 billion yearly in fresh investments, the President did not consider it a matter of national importance to assent to the Bill.

“We find it frustrating and disappointing that this government has spent its tenure without properly addressing this key important sector of our economy where corruption, inefficiency, community conflict, and sabotage have been institutionalized.

“We are disappointed that the Minister of State for Petroleum Resources, who possesses technical knowledge and vast experience in the sector, has failed to provide the necessary leadership, either by facilitating an executive Bill or undertaking deeper engagement with the Bill subsequently passed by the House has not demonstrated the government’s commitment to a serious reform agenda that should have led to securing presidential assent of the Bill.”

CISLAC also stated that the refusal to assent to the Bill could become a dis-incentive and excuse for the NASS to discontinue with the efforts to pass the other outstanding components of the PIB which bothers on fiscal frameworks, community participation and sector administration.

“We call on the NASS who have demonstrated commitment by the passage of the PIGB to consider the possibility of overriding the veto of the President as representatives of the Nigerian people, to demonstrate that power truly belongs to the people.

“We also call on the NASS to be undeterred by this development and proceed to conclude legislative action on the other components of the PIB that are still outstanding, as these are also crucial to the welfare of citizens and the nation.

“We call on both the executive and legislature to ensure that they do not allow politics, personality egos, and party affiliations to supersede the national interest and potential benefits due to Nigeria and her people from the passage of this important legislation.

“We remind the two arms of government that national interest and pride are at stake, as much as their integrity, considering that they have made repeated promises to the citizens that this law will be passed during their tenure in office to break a 12-year old jinx. The passage of the PIGB and indeed all other components of the PIB should not become another campaign promise unfulfilled.”