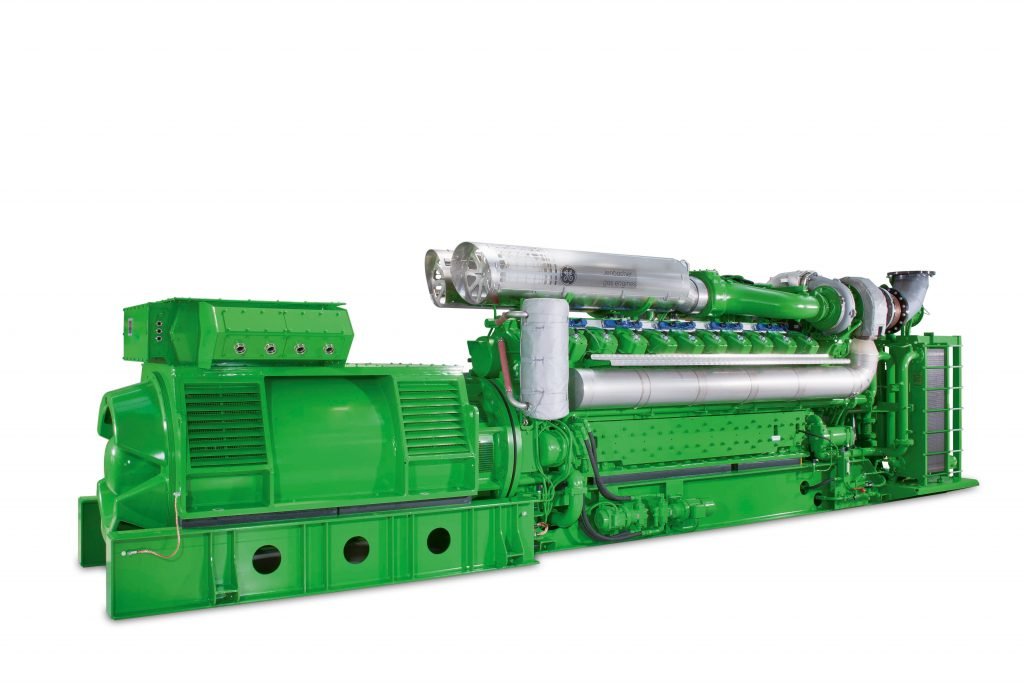 30 August 2018, Sweetcrude, Jenbach, Austria — Symbion Power has named Clarke Energy as the preferred bidder for two important power plants in Rwanda, which will generate power from dissolved biogas from deep below Lake Kivu.

Clarke Energy will deliver GE’s J620 (https://invent.ge/2Nxp8vt) 3-megawatt (MW) Jenbacher gas engines across Symbion’s Kivu 56 and KP1 power plants, which are located on the shores of Lake Kivu in Rwanda. Clarke Energy will also create jobs in Rwanda to support the servicing of the engines.

Symbion Power is an independent power producer that has secured the rights to deliver two projects in Rwanda on Lake Kivu. The Kivu 56 project is planned to export 56 MW of power into the Rwandan grid under a 25-year concession. KP1 originated as an earlier pilot project, and Symbion has acquired the plant and will upgrade it from 3.6 MW to 25 MW, which will be delivered to the Rwandan grid system under a separate 25-year concession.

Lake Kivu, one of the African Great Lakes, is a unique body of water in the world, which at its base is saturated with biogas that is a combination of methane and carbon dioxide gases. This gas is produced by way of the unique combination of 500-meters (m) depth, heat originating from magma under the rift valley and microbes, breaking down organic material that falls from higher in the lake. The surface of the lake is 1,460 m above sea level.

Unlike normal biogas, which is produced in anaerobic digesters, organic process plants process biodegradable waste, so at the base of the lake, the biogas contains only 20 percent methane. This level is lower than that required even in a Jenbacher gas engine. The plan is to strip the carbon dioxide—which forms the balance of the volume of the gas—using water and then to put the gas into reciprocating gas engines located at discrete power stations on the shores of the lake. The electricity from the engines will be put directly into Rwanda’s electricity distribution network.

Clarke Energy’s Managing Director in Africa Alan Fletcher said, “We are delighted to have been named the preferred bidder by Symbion Power for these two key projects on the shores of Lake Kivu. Our proposed solution is able to deliver reliable supplies of sustainable energy and support jobs in Rwanda and the United Kingdom.”

The result of continuous enhancements and extensive experience, GE’s Jenbacher Type 6 gas engines are an advanced and reliable addition to its product line. The 1,500-rpm engine speed results in a high power density with low installation costs, and its pre-combustion chamber achieves high efficiency with low emissions.