Port Harcourt — The Movement for the Survival of the Ogoni People has called on the Federal Government to facilitate the resolution of the Ogoni crises and take steps to clear the names of the nine Ogonis executed by General Sanni Abacha on November 10, 1995. 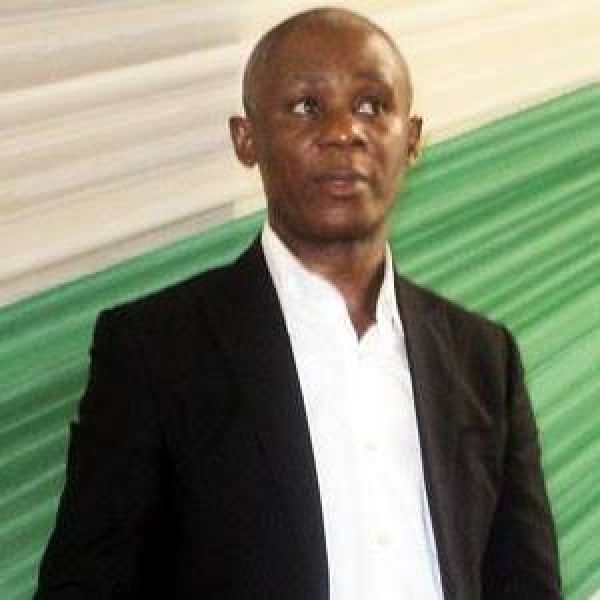 Nsuke said it was the responsibility of the Nigeria’s leadership to address problems and not escalate them, noting that the 1995 hangings still hurt because it was grossly unjust.

He said the people of Ogoni cannot abandon the nine martyrs whose innocence, according to him, have been well established, adding that no progress can be celebrated in Ogoniland as long as the injustices done to the nine men were not addressed by the government.

“It will be difficult to celebrate any Ogoni victories for our struggle for as long as Saro-Wiwa”s innocence along with eight others who were murdered with him by the Nigerian state on November 10, 1995 are not legally addressed to have them cleared and exonerated because they were innocent and committed no crime.”

He assured the Ogoni people of MOSOP’s relentless commitment to pursue the exoneration for the nine, noting that it was gross injustice which the Nigerian government cannot sweep under the carpet.

Nsuke however expressed hopes that the proposal from MOSOP calling for the operation of an Ogoni Development Authority coupled with the exoneration of Ken Saro-Wiwa, and eight others can launch Ogoni and Nigeria into a new era of greater prosperity.

“Saro-Wiwa and others were murdered by the Nigerian state in their innocence, and it is proper to revisit the issue and correct the mistakes by exonerating them from the crimes which we all know they did not commit. Fortunately, we have made proposals for development and the exoneration, and we hope that Nigeria accepts these proposals to help us all move forward.” he said.

He further noted that exonerating the Ogoni nine will only build goodwill for the authorities and bring some sort of healing especially for their families who still feel a deep sense of injustice for the 1995 executions.

Nsuke, who described the hangings as barbaric, stated that Nigeria cannot run away from the errors of the hanging, and it will only be appropriate to address these issues frankly.

“It was barbaric for the state to have done what they did in 1995. Executing nine innocent men who were denied a fair trial and the rights to appeal the death sentences. For MOSOP, it is an issue that cannot be swept under the carpet, and we consider it appropriate for the government to address these issues frankly.”