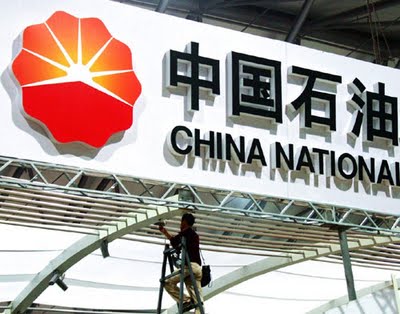 24 October 2016, News Wires — China’s CNPC started late last week its largest transit station for shale gas in the southwestern province of Sichuan, as the state energy major boosts production of the unconventional gas ahead of the peak winter season, the state group said on Tuesday

CNPC is China’s largest natural gas producer, making up some 70 percent of the country’s total. It has set a target to raise shale gas output to 12 bcm in 2020, in which the Weiyuan block will contribute 5 bcm, CNPC said on its news portal news.cnpc.com.cn

China’s state oil firms have been stepping up drilling at domestic fields to boost production, and raising imports of liquefied natural gas by nearly 50 percent so far this year versus a year ago to feed robust demand for the fuel.