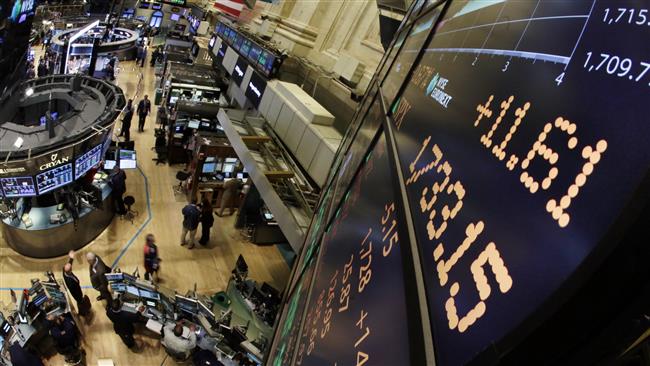 London — Hedge funds resuming buying petroleum last week, with a focus on Brent, as confidence steadied following the wave of selling and sharp drop in prices a month ago.

Hedge funds and other money managers purchased the equivalent of 19 million barrels in the six most important petroleum futures and options contracts in the week to April 13.

In the four most recent weeks, purchases and sales have alternated, ensuring the net position (currently at 819 million barrels) has barely changed since March 23 (when it was 824 million barrels)

Over the period, there has been no change in the positioning on either crude (669 million versus 673 million) or refined fuels (150 million versus 151 million).

The market seems to have settled into a short-term equilibrium after some of the frothiness was skimmed off in the middle of last month.Prices are supported by continued production restraint by OPEC+ and a strong business cycle upturn across most of North America and Western Europe.

But the prospect of increasing output by OPEC+ and U.S shale firms over the next six months as well as the rising number of new coronavirus infections in some countries, and a slower than expected relaxation of international travel restrictions is limiting further gains for now.

– John Kemp, Reuters (Kemp is a Reuters market analyst. The views expressed are his own)