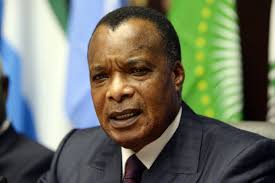 23 June 2018, News Wires — Congo Republic, one of Africa’s major oil producers, has joined OPEC, the group said in a statement on June 22.

Congo’s membership was approved during OPEC’s 174th meeting in Vienna.

“The conference considered Congo’s request to join the organization and decided to approve its admission with immediate effect,” OPEC said in statement.

The government of Congo said in January that it wanted to join OPEC as it moves ahead with new projects that could help it become sub-Saharan Africa’s third-largest oil producer with a target of 350,000 barrels per day this year.