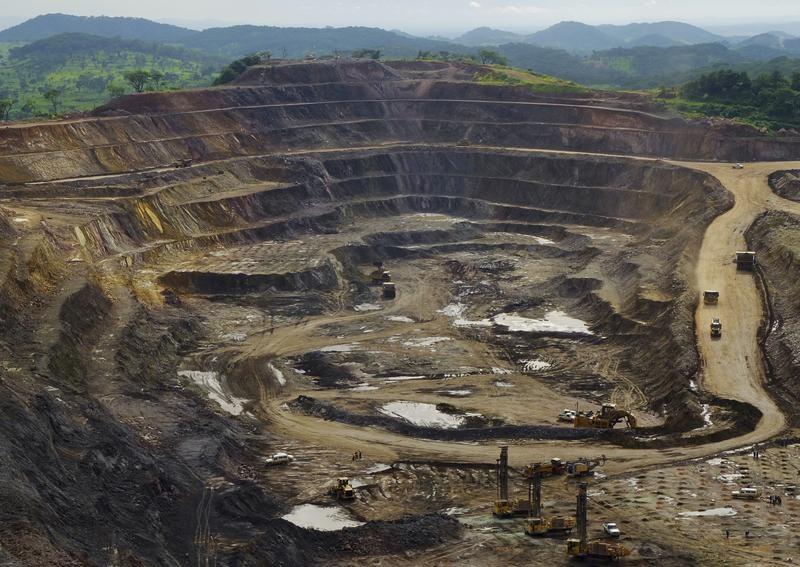 *Excavators and drillers at work in an open pit at Tenke Fungurume, a copper and cobalt mine 110 km (68 miles) northwest of Lubumbashi in Congo’s copper-producing south. REUTERS/Jonny Hogg.

11 December 2017, Dakar — The Congolese lower house of parliament has adopted a new mining code that will increase taxes and royalties, two members of parliament and an aide to the speaker said.

The code had originally been proposed in 2015 but was shelved because of fierce objections from mining companies, which complained that it would put off investment. It now goes to the Senate for another vote.

Two lawmakers, Alain Lubamba and Juvenal Munubo, and Adam Chalwe, an aide to parliament speaker Aubin Minakund, confirmed the bill’s passage late on Friday, saying only relatively minor changes had been made.

Congo is Africa’s largest copper producer, a significant gold miner and one of the world’s leading sources of cobalt, increasingly sought after for use in electric car batteries.

The government suspended consideration of the revised code in March 2016 because companies had objected that its increased royalties and would make their projects unprofitable at current low commodity prices.

Low commodity prices since 2015 have left the government desperately short of cash and caused the franc currency to collapse. Mining and oil account for about 95 percent of export revenues.

Lubamba said changes to the bill included an increase of the state’s minimum unpaid share of new mining projects from 5 percent to 10 percent and an amendment that, for large-scale mines, a Congolese investor must also hold at least 10 percent of shares.