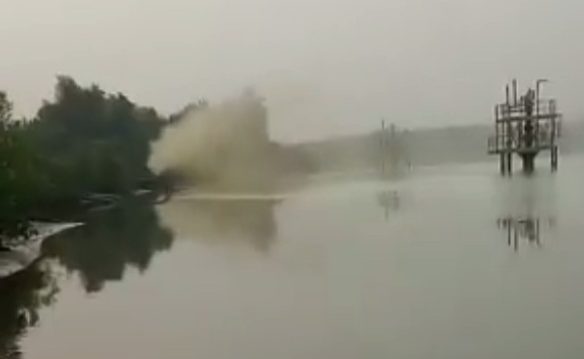 The blowout, according to the locals, began since on Sunday 30th January 2022 and has been ongoing up till this moment. 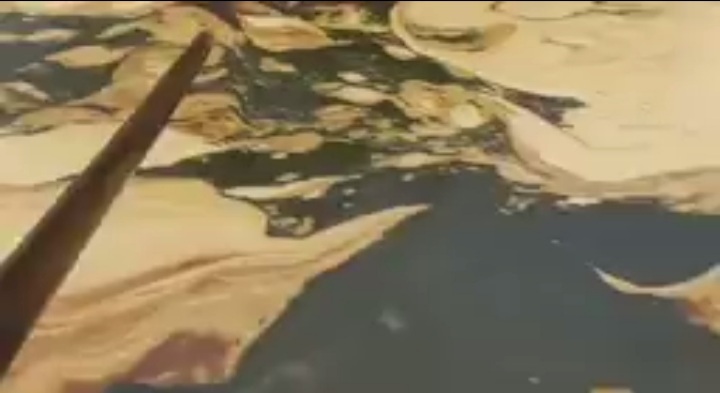 The cause of the well blowout has not been ascertained as at the time of filing this report, as all efforts to reach the National Oil Spills Detection and Response Agency has proved abortive.

Confirming the development, a community leader in Koluama, Mr Ebrasin Leghemo, accused operatives of Conoil of pouring chemicals on the water surface to conceal the spills.

Leghemo also accused the oil firm of using military gunboats to beat up and chase away fishing folks from the spill site.