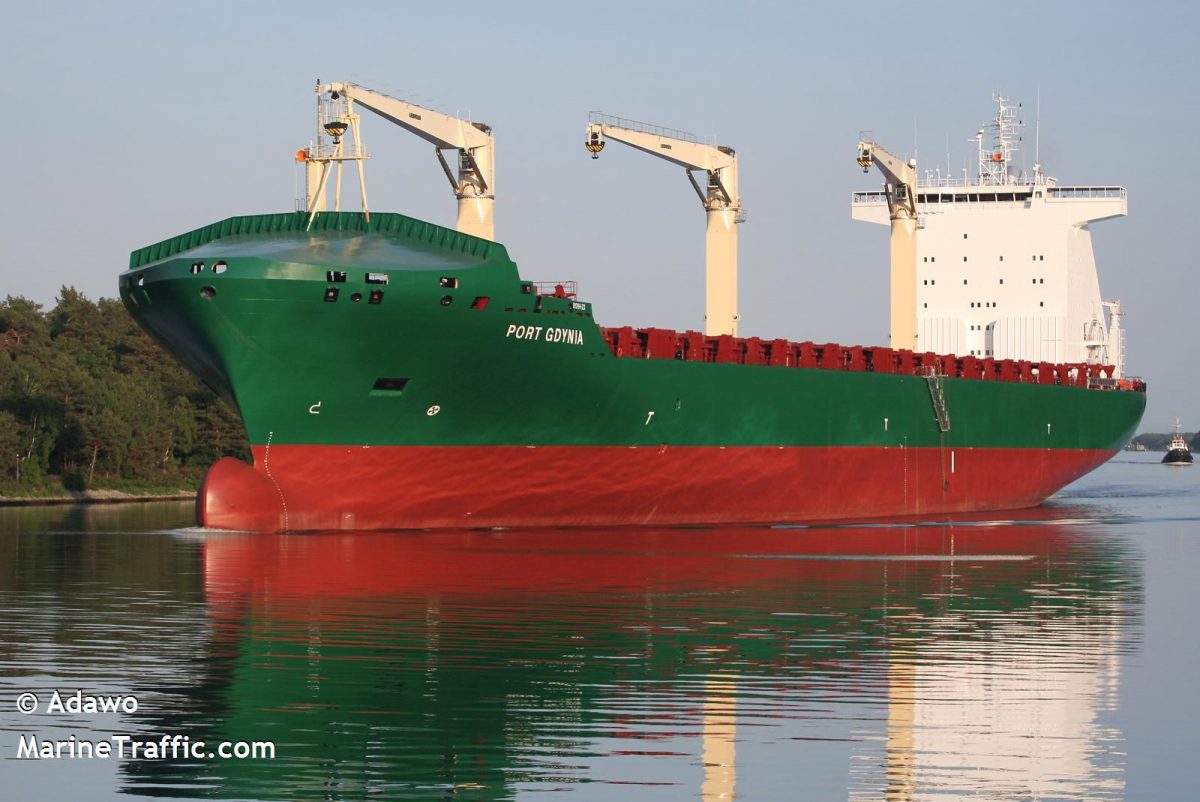 Lagos — Indications are that when sailing from Lome to Bata, the Maltese flagged, containership PORT GDYNIA (9526459) was approached and boarded by an unknown number of attackers, 95nm S Brass.

Details regarding the welfare of the crew remain unknown at this time.

Reporting on the incident, Dryad Global disclosed that ‘all vessels are reminded that the risk profile for the wider JWC-025 GoG HRA is CRITICAL, indicating that attacks are highly likely, expected daily’.

There have been a surge of incidents in the past 5 weeks, resulting in an increased risk rating for the Gulf of Guinea HRA to CRITICAL on 11th November. The increase in risk profile was further underpinned by the release of an imminent attack warning by MDAT-GoG covering the waters of ECOWAS Areas F,E,D.

Vessels are advised to operate within this area at a heightened posture maintaining the highest levels of vigilance whilst implementing full hardening/mitigation in accordance with BMP West Africa where possible. In addition the IMB advises that vessels remain at least 200nm-250nm offshore where possible.