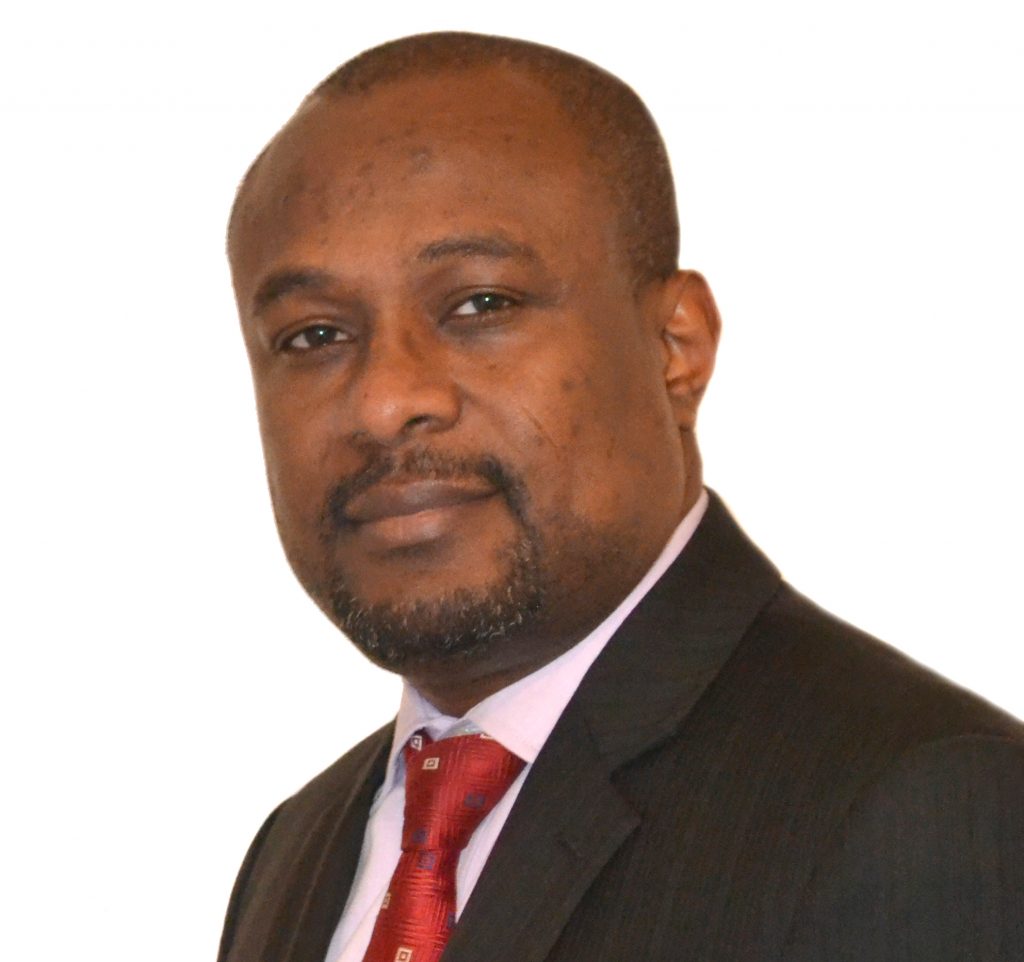 Such non-compliant companies would also be suspended from getting statutory clearances such as the processing of Expatriate Quota applications.

The Executive Secretary NCDMB, Engr. Simbi Wabote stated this on Monday at the 2019 Nigerian Oil and Gas Conference in Abuja and added that the Board also ”reserved the right to refer such economic sabotage to the Economic & Financial Crimes Commission (EFCC) for further action in line with our Service Level Agreement.”

He explained that the remittance of one percent of the value of contracts awarded in the upstream section of the oil and gas industry was mandatory under Section 104 of the Nigerian Oil and Gas Industry Content Development, NOGICD Act. He regretted however that many companies continued to contravene this provision of the Act, some through non-deduction of the statutory fee, non-remittance of the amount deducted at source and misinterpretation of the applicability of the provisions.

He added that the level of infractions by some firms had been revealed with the deployment of the NCDF Remittance Forensic Audit in November 2018, using third-party chartered accounting firms.

Wabote commended operating and service oil companies that have owned up to their indebtedness and have started addressing their infractions, adding that ”a greater commendation goes to those who diligently make their remittances accurately without any compulsion form the Board.”

He confirmed that the Board would be willing to discuss with debtor companies on implementing structured payment plans, but would not entertain pleas to write off any indebtedness.

Wabote gave an account of the utilisation of the NCDF, noting that ”with this Fund, we have been able to support investments and collaborate with industry stakeholders with the roll-out of the $200m Nigerian Content Intervention Fund (NCI Fund), partnership with project promoters in the establishment of modular refineries, and exited appropriation to become a self-funding agency of government.”

He added that the NCDF has also enabled the Board to progress the construction of its new headquarters building in Yenagoa, Bayelsa State and industrial parks, provide support for Project-100 beneficiaries, fund Human Capacity Development programs and deliver other activities.

The Executive Secretary confirmed that NCDMB had so far disbursed US$160m out of the US$200m NCI Fund as loans to oil companies for the development of capacity, among others. He said the NCI Fund managed by the Bank of Industry has been very successful. “Today we probably have about $40m left because $160m has been accessed by Nigerian companies to build capacity.”

Providing updates on other programmes of the Board, Wabote said NCDMB will progress the establishment of a research and innovation hub in its headquarters building and launch the $50 Million Nigerian Content Research Fund.

According to him, ”our go-forward plan includes the launch of an online integrated research portal for receiving, processing and monitoring R&D projects to further drive visibility and industry compliance with the provisions of the Act. It will also serve as a tool for communicating R&D achievements in the oil and gas industry.”

He also reported that the Nigerian Content Research and Development Council had been inaugurated to provide policy support to the Board on R&D delivery. ”We have also developed the NCDMB 10 year R&D roadmap, which defines focus areas for R&D intervention and key result areas.”

The Executive Secretary also reported that the Board had signed three Service Level Agreements with the Nigeria Liquefied Natural Gas Company, the Oil Producers Trade Section, on behalf of the international operating companies and Indigenous Petroleum Producers Group (IPPG), which cover over 95 percent of industry operators.

He said the implementation of the SLA has aided timely completion of the reviews of key projects such as Total’s Ikike, SPDC’s Assa North and NLNG Train-7. The Board had also carried out tailored reviews of projects captured in the SLA to further enhance Ease of Doing Business, he said.