NEW YORK — A second wave of Covid-19 infections in China’s capital is threatening to depress the nation’s appetite for American oil just after a pick-up in purchases.

Signs of weakening demand from the world’s largest oil consumer are now starting to weigh on export prices for American crude, according to industry participants. West Texas Intermediate oil for supply in August along the U.S. Gulf Coast is now trading at about 80 to 90 cents a barrel above Nymex futures, down from a nearly $1.15-a-barrel premium last week, they said. 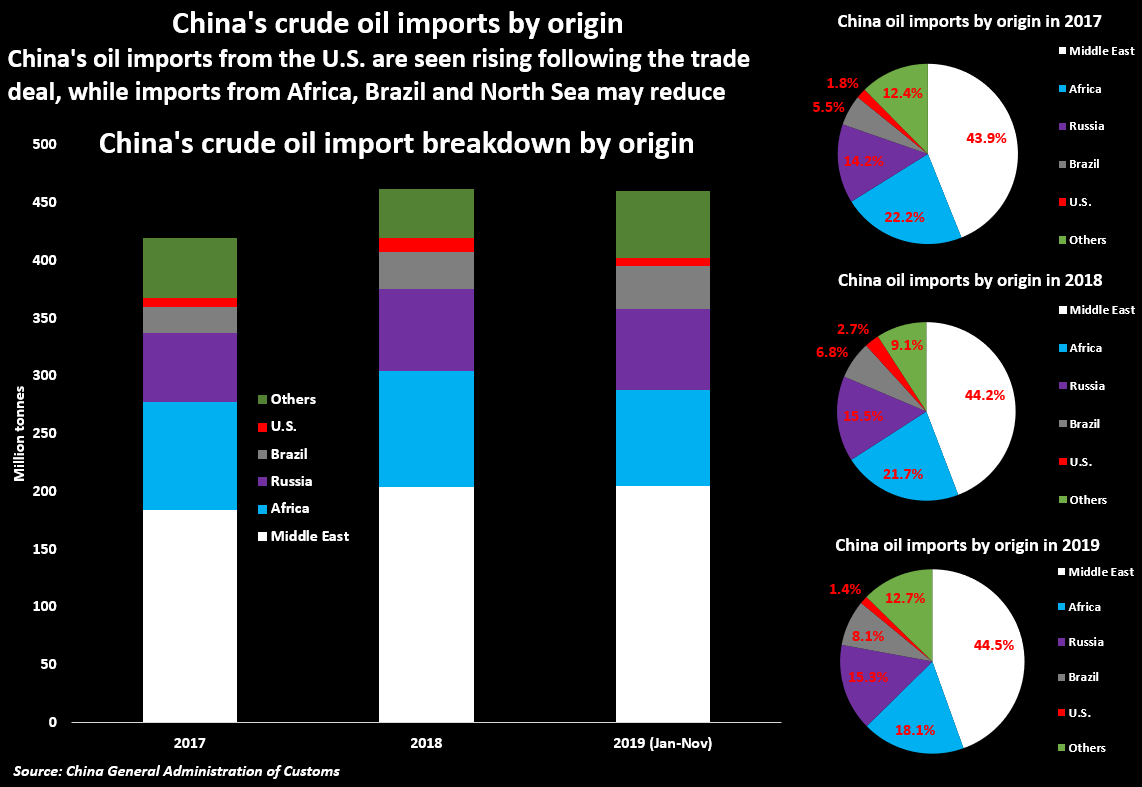 Before the renewed outbreak in Beijing that has now spread to neighboring provinces, buyers in China were snapping up cheap U.S. oil with crude processing at local refineries climbing even higher last month than before the pandemic began. But shipments may take a hit over the next few months after record purchases in May crushed port infrastructure, another signal of limited interest in U.S. crude and weaker pricing to come.

China Slowing
Purchases of about 23 million barrels of American crude oil for loading in May were sent to domestic refineries and only 12 million barrels are en route to China this month, data compiled by Bloomberg show.

A majority of those shipments left from the U.S. Gulf Coast and two departed from the U.S. Virgin Islands. During Covid-19 quarantines, China’s petroleum consumption had dwindled: In April, just 2 million barrels set sail for the Asian nation.

The impact of China’s buying spree that helped fill its strategic reserves combined with voracious demand from domestic refineries has led to widespread port congestion. Chinese buyers have also been tapping floating storage filled with crude that has been sitting offshore for months. Hundreds of oil tankers were seen reaching China’s coast this month with many taking longer than normal to unload amid limited onshore storage space.

China’s reversal in U.S crude buying is also having an effect on the freight market. Charter rates for Very Large Crude Carriers for shipment from the U.S. Gulf to China are now about $6.5 million, $1 million cheaper from earlier this month. The softer export demand is also likely a contributing factor to the rising crude inventories along the Gulf Coast, home to some of the largest U.S. refineries, where an oil pile-up is sitting at a record high.