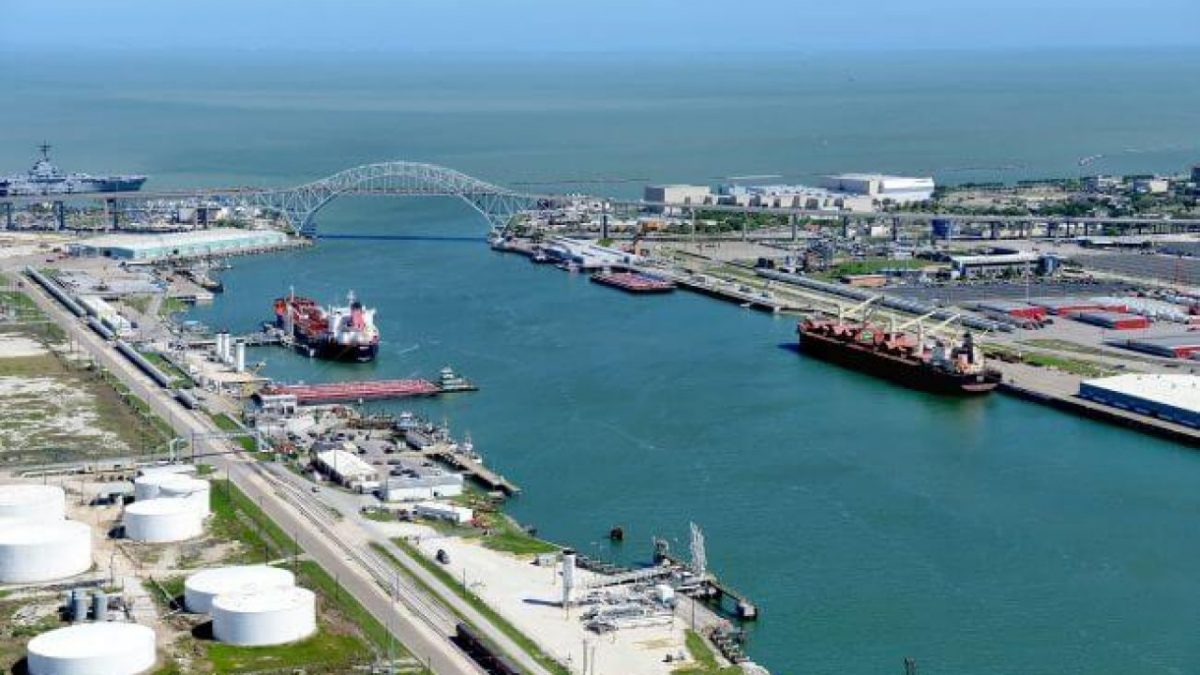 New York — Another Texas terminal is preparing to export oil, even as the pandemic continues to hammer global demand for U.S. crude.

Buckeye Partners LP expects to start loading ships with oil for export in the second half of July, after receiving crude at its South Texas Gateway terminal in the Port of Corpus Christi about a month earlier than planned.

At least 15 other terminals have started exporting U.S. crude in recent years, encouraged by record shale production and growing demand for barrels in Asia. In April, Mercuria Energy Group-backed Pin Oak Terminals became one of the latest to start exports at its Corpus Christi terminal.

The launch of the Buckeye and Pin Oak terminals at a time like this signals that exporters believe demand will eventually recover, said Pin Oak Chief Executive Corey Leonard. While both projects were under development years before the current health emergency — with shippers, contracts and finance already lined up — they could have deferred their commission by a month or two if market conditions called for it. Instead, they’re pushing ahead.

U.S. crude output decline in 2020 to be steeper than previously expected: EIA

“If our customers were communicating an inability to source barrels or deliver barrels at the time of commissioning because of the pandemic, additional pathways would have been explored to support both our customers and our facilities for that short period of time,” he said.

Since Pin Oak’s first tanker loading, activity has been brisk, he said, with barrels heading to various destinations including the U.S. Virgin Islands for re-export to China.

Still, the post-virus outlook for petroleum consumption isn’t exactly rosy. An expected global recession could weigh on demand through 2022 at least, according to industry experts. A return to record domestic crude production, which had underpinned the surge in U.S. oil exports, will also be difficult with prices still hovering below $40 a barrel.

One option for terminals if shipments continue decline is loading vessels to operate as floating storage until demand perks up again. The practice is becoming more common, with nearly 185 million barrels of crude aboard floating storage for the week ending June 5, up over 16 million from the week prior, according to data from Vortexa Ltd., a data analytics firm.