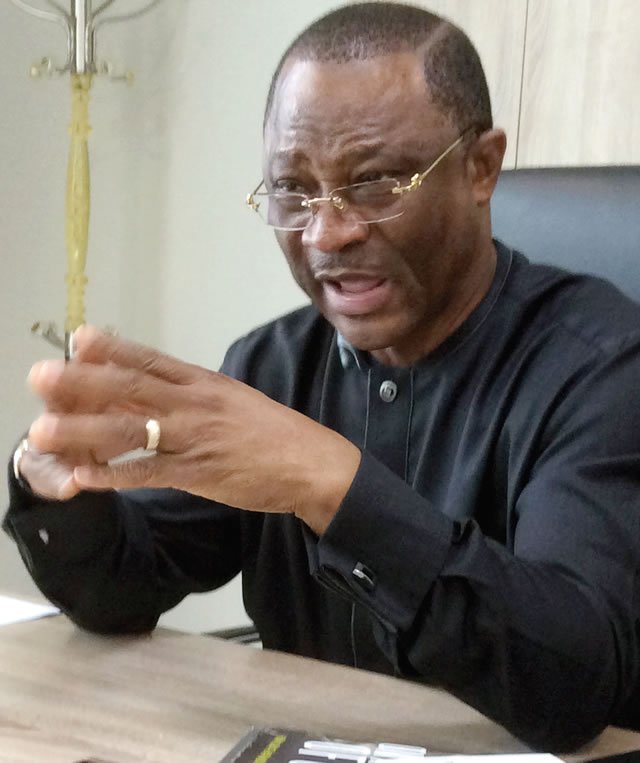 Lagos — The Council of the Nigerian Society of Engineers says it will confer the Fellowship of the Society, the highest honour of membership in the Engineering profession, on Engr. IfeOluwa Oyedele, Executive Director, Engineering and Technical Services of Niger Delta Power Holding Company Limited.

The conferment will hold on Friday 22nd March 2019.

Engr. Oyedele, an Electrical Engineer has, in a career that spans both public and private sectors, been inactive engineering practice for over 3 decades. The award is in recognition of his commendable achievements in the field of Engineering.

In the 2019 edition of the award which also marks the 60th Anniversary of the Society, the President of the Nigeria Society of Engineers, Engr. Adebayo Mokuolu, FNSE will confer the honour on Engr. Oyedele among other colleagues who have attained the highest level of professional standards in various disciplines at a Gala Night taking place in Abuja, the Federal Capital Territory.

Engineer Ife Oyedele, FRMN is also a Fellow of the Risk Managers Society Of Nigeria.