on: September 22, 2021In: Community Development, featured 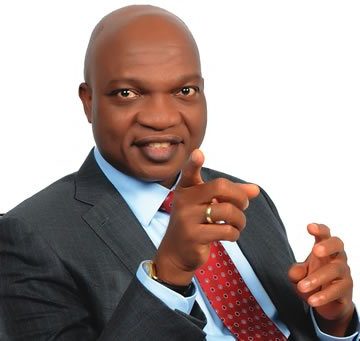 Port Harcourt — A Magistrate Court in Port Harcourt has ordered three senior management staff of the Shell Petroleum Development Company of Nigeria Limited, to appear before the Rivers State Police Command within 48hours, for investigation over the company’s activities in Bodo, Gokana Local Government Area of the State.

The Chief Magistrate, Court 10, Amadi Nnamdi, gave the order while ruling on the case between Bodo Council of Traditional Rulers and some officials of SPDC.

The Bodo Council of Traditional Rulers had dragged the three SPDC officials to court, for allegedly violating the order of State High Court in Bori, which ruled that the company must consult the traditional rulers before commencing the second phase of the Bodo clean up.

The Chief Magistrate, Amadi Nnamdi, in his ruling said he will issue an arrest warrant, if the three SPDC officials failed to appear before the Police within 48hours.

Speaking to newsmen after the court session, Counsel to the Bodo Council of Traditional Rulers, Mike Tayo, commended the court for the ruling.

“To the glory of God, their (defendants) motion was struck out for lack of merit and the defendants were all ordered to within 48hours report to the Police for investigation, or a warrant of arrest will be issued against them.

“The invite is to enable the Police do their investigations on the complaints of the complainants.

“We have the belief that we are going to get justice and we thank God for the justice we have gotten so far.”

On his part, Counsel to the SPDC officials, Stanley Soro-Nnadi, said his clients will appeal the magistrate court ruling.