An expected slump in the global economy, steered by a series of challenges, has kept investors away from long-term financial instruments, resulting in a 12.7% y-o-y fall in the capital raised by mining companies, according to GlobalData, a leading data and analytics company.

Mining mergers and acquisitions (M&As), despite a decent first quarter owing to deals involving gold, fell by 51.6% during the first half of 2020. Overall, the majority of the impact was evident on the completion rate, as there was a 41.7% y-o-y fall in the completed deal value. 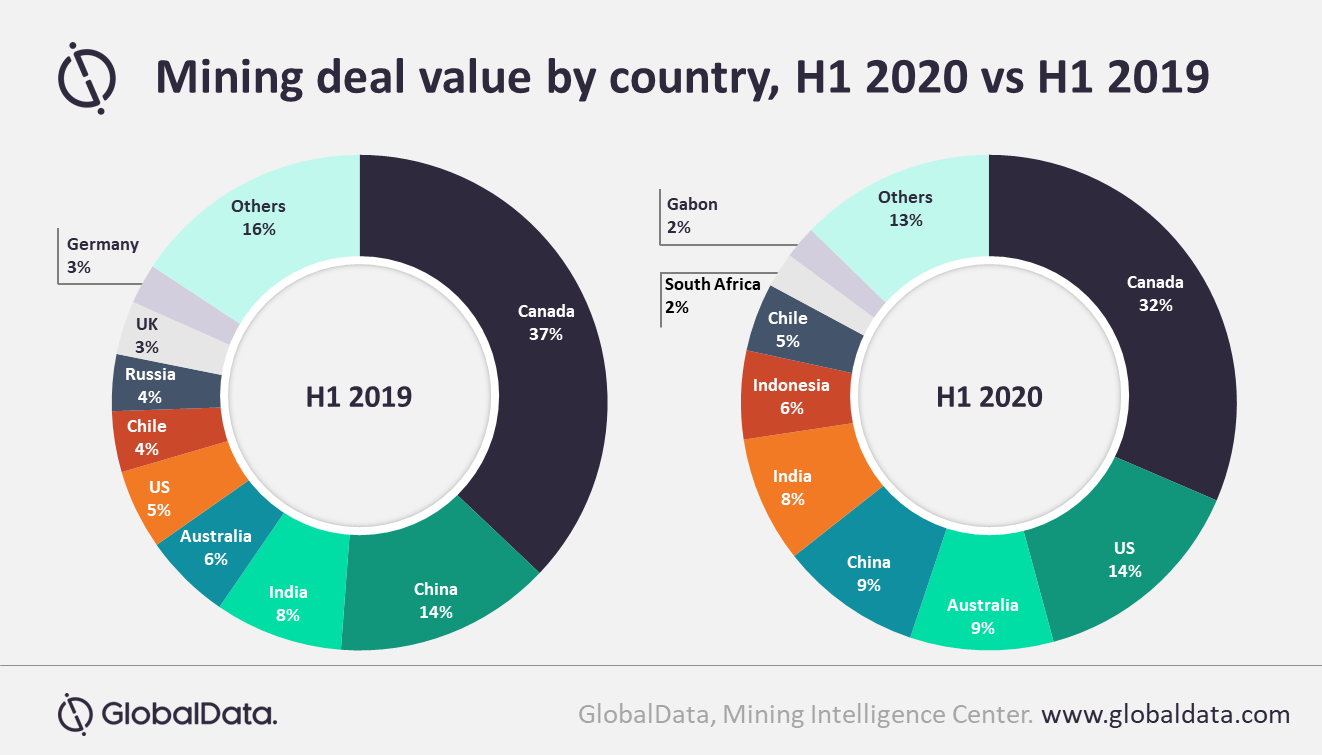 Vinneth Bajaj, Senior Mining Analyst at GlobalData, comments: “The largest of the completed deals was the acquisition of Detour Gold by Kirkland Lake Gold Ltd for US$3.79bn. By including the Detour Lake mine to its production assets, the company aims to produce up to 1.5moz of gold in 2020. With this acquisition, Kirkland also added US$173.9m in cash and repaid Detour’s debt of around US$98.6m. Furthermore, with strong liquidity, the company is well-positioned to cope with COVID-19 challenges. Kirkland also raised US$1m in a private placement of shares primarily to complete phase 2 permitting of its Hasbrouck project in the US.”

Moreover, Freeport-McMoRan raised a collective US$1.3bn, which will be used to fund its purchase of certain outstanding senior notes due in 2021 and 2022.

Bajaj adds: “The total volume of deals increased from 1,811 in H1 2019 to 2,271 in H1 2020 owing to a 79.7% increase in the total number of announced capital raising deals in that period. This was accompanied by a 28.4% increase in the volume of completed M&A deals. Canada, US, Australia, China and India accounted for nearly 87% of the total deal volume and over 72% of the total deal value.”