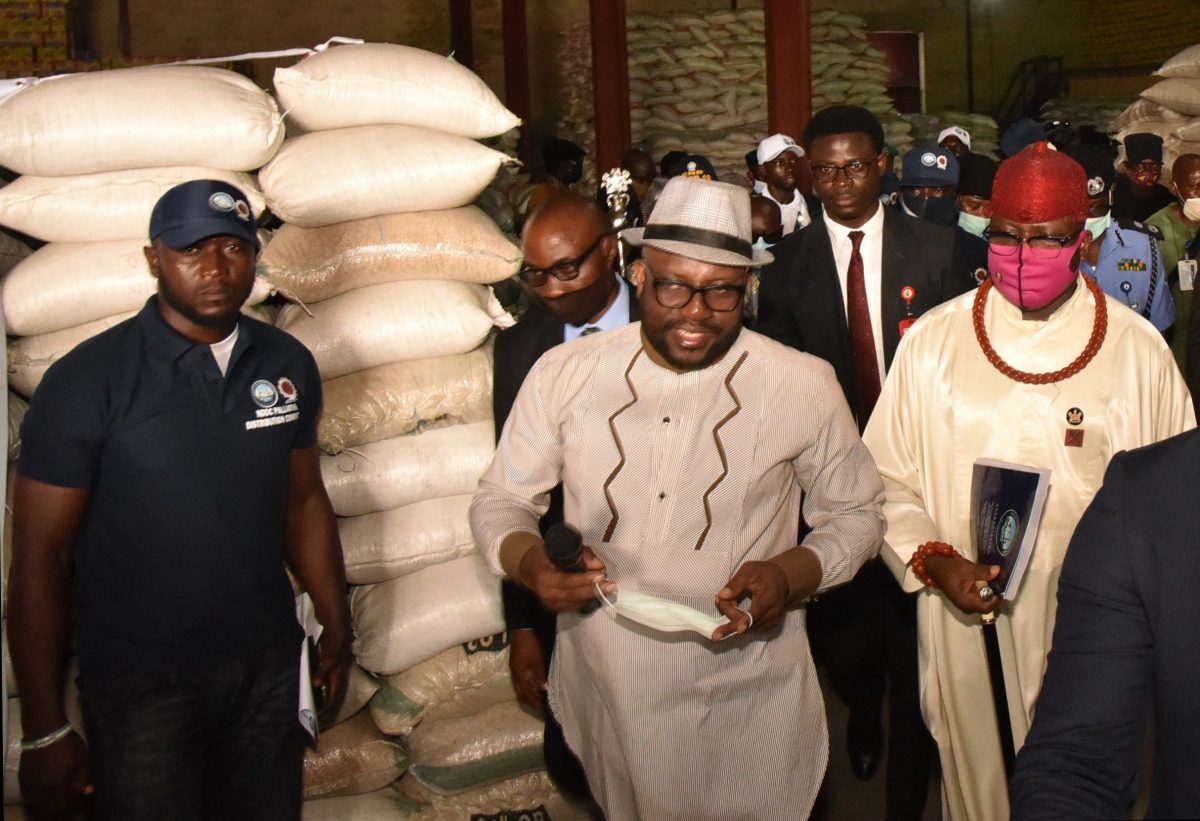 Port Harcourt — The Niger Delta Development Commission, NDDC, has begun the distribution of medical supplies, relief materials and public enlightenment campaign to curb the spread of corona virus, across the region.

Speaking at the flag-off ceremony in Port Harcourt, the Acting Managing Director of NDDC, Prof. Kemebradikumo Pondei, lamented that the poor state of health facilities in the country, and specifically in the Niger Delta region was a major constraint in the fight against COVID-19.

Pondei said the economic wellbeing of people of the region was further dwindled, due to the series of lockdowns being imposed by both the federal and state governments, as a precautionary measure to mitigate the spread of Covid-19 in the country.

He noted that the Commission was always desirous to support the government and people of the states in the Niger Delta region in the area of quality health care delivery.

“No doubt, the disease has also taken its toll on the socio-economic well-being of citizens, especially as most small and medium scale businesses have been affected with the lockdown imposed in the states.

“The Commission looks forward to strengthening relationship with the states in the region in the area of health care for the good and well-being of the residents.

“The good relationship between the governments of states in the region offers opportunity for synergy in efforts geared towards providing lasting solution to the socio-economic challenges of the people in the region.”

Pondei explained that NDDC needed to complement the efforts of the nine states covered by its mandate in response to the directive of President Muhammadu Buhari, to support all the nine NDDC states with funds.

He said the funds given to the states were utilized for the procurement of medical equipment such as special diagnostic equipment, critical care equipment, including ventilators and consumables. Others, he said, were various food items, beverages, sanitary materials and disinfectants.

Also, the Secretary-General of the Traditional Rulers of Oil Minerals Producing Communities in Nigeria, TROMPCON, Chief Frank Okurakpor, thanked NDDC for coming up with the initiatives.

Okruakpor, also warned that NDDC should not be used as a breeding ground for politicians, stating that whoever wanted to vie for any political office, should do so from elsewhere and not from NDDC.

For his part, a Niger Delta youth leader, Mr Jonathan Lokpobiri, appealed to the management of NDDC to jettison politics and focus on the development of the people.