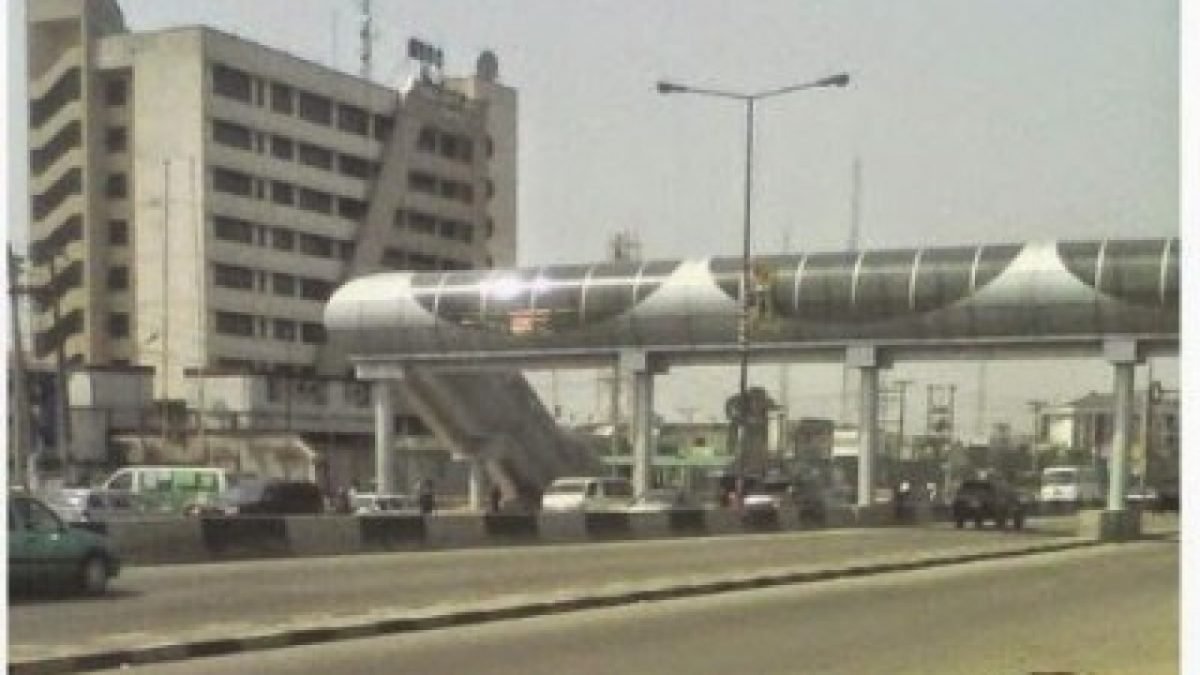 Port Harcourt — The Niger Delta Development Commission, NDDC, has announced that it will reopened its head office in Port Harcourt, tomorrow Thursday, June 18th 2020, after a two week lockdown over corona virus.

Recall that the Commission had earlier this month shutdown its operations, directing all staff to self-isolate, following the death of its Executive Director of Finance, Bassey Etang Ibanga, who reportedly died from COVID-19.

Speaking in Port Harcourt, NDDC Director, Corporate Affairs, Mr. Charles Obi Odili, explained that only staff from level 14 and those on essential duties are allowed to resume work, while other staff are to continue working from home.

Odili also announced that the Acting Managing Director and the Executive Director of Projects will now operate from its permanent head office in Eastern Bypass, Port Harcourt.

He warned that the Commission is not yet open to visitors, explaining that the head office is reopened to allow for the fumigation of the premises.

“The lockdown was in obedience to public health directives from the Rivers State Ministry of Health, following cases of COVID 19 infections.

“Only staff from Grade 14 and above and those on essential duties are directed to resume. Staff on other grade levels are to remain at home pending directives from the Federal Government.

“The Commission will not be open to visitors.”