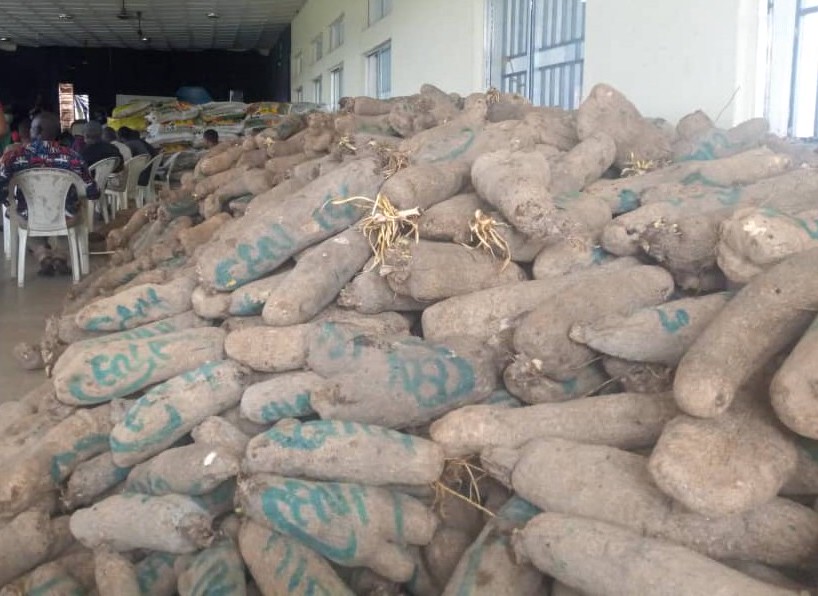 The food items handed over by TEPNG to the King of Egiland, H.R.M Prof. Anele Nwokoma, and President General of Egi People’s Assembly, Magnus Elemele, include 800 bags of rice, 6,000 yam tubers and 3,050 cartons of Indomie noodles.

Speaking, Total’s Deputy General Manager, Public Affairs and Communication, Mr. Onyekachi Omenuko, assured the people of Egi, that the company was committed to continuously support them at all times.

Omenuko disclosed that the palliatives donated would have been more than these, but the company was currently struggling to survive as a result of the decline in global oil prices.

He also charged the people to obey all precautionary measures against COVID-19, to stem the spread of the virus.

“I am happy to be here, for two major reasons. Total has always identified with the people of Egi. Total is part of Egi, we were here during the flood disaster as well as during the security crisis. Now we are here again for COVID-19. 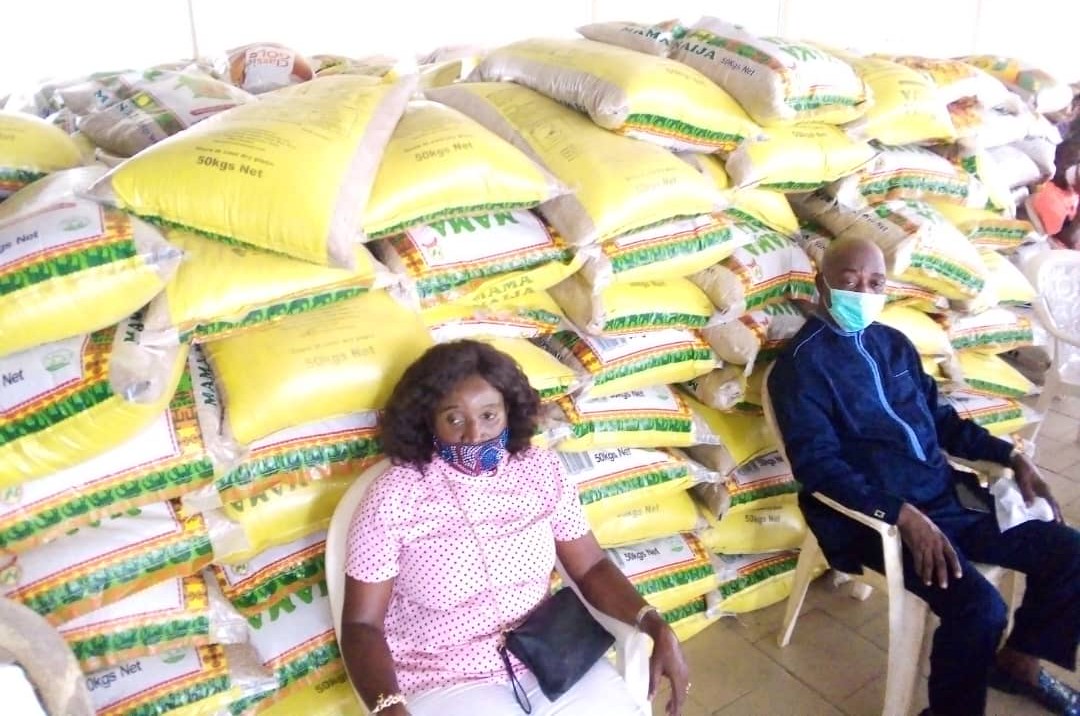 “Eze Egi as a father, made the request for these palliatives, and a son, we could not have declined his request.

“Normally, it should have been more than these, like we did during the flood disaster, but then, things are not as it used to be, the world has changed, economies have fallen, companies have folded, but in spite of these situations, Total must support must support our people, no matter how difficult the situation , we must support our communities.

‘It is a commitment that TOTAL has made to support Egi people, whether in good time and bad times and that is why we are here. We will still support you and still stand by you no matter the situation.”

“The company is currently struggling to survive, due to the low oil prices as a result of the corona virus pandemic. Oil has fallen so low that it’s on a negative trend.

“It is a gesture to say that we understand that things are difficult, but let us show good faith in this difficult times, so that when things are good we can always come back to say, even in the bad times, we were able to show our good faith.

“So it is on that note that we are handing over these palliatives to the people of Egi.”

Receiving the food items, the King of Egiland, H.R.M. Prof. Anele Nwokoma, commended the management of Total for the palliative, inspite of the difficult times.

Nwokoma urged the people of Egi to accept the palliatives in good faith, and also share the items in good faith without fight and rancour.

“Thank you Total. The world today is struggling because of COVID19, but we pray that Total should not struggle; because if Total struggles, Egi too will also struggle.

“So if oil is no longer profitable, start another profitable venture in Egi. If you reflect, you will notice that Total is now closer to Egi and responding to Egi needs, than it was 10-20years ago. Total’s corporate social responsibility is working in Egi.”

Also, the President General of Egi People’s Assembly, Mr. Magnus Elemele, expressed gratitude to TEPNG, for the palliatives in these trying times.