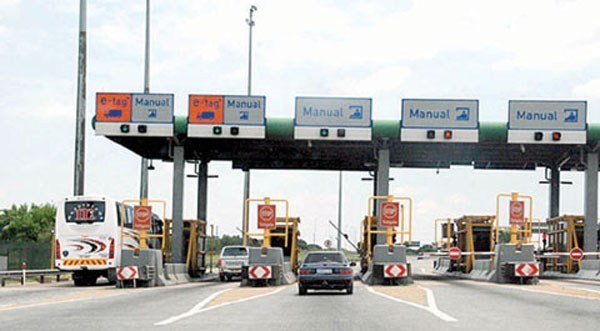 Lagos — There are indications that cross border trading amongst Africans in the West African sub-region may be counting their losses following the closure of the Benin-Nigeria border over the Coronavirus (COVID-19) pandemic.

Hundreds of passengers were stranded in Seme over the weekend as Benin Republic closed its border as a result of the development.

A visit to the Seme border revealed that the Benin authorities had closed the departure and arrival gates as early as 6:00am last Saturday.

Meanwhile, Ghanaian and Togolese passengers stranded at the border post, however, refused to go back to Nigeria.

It was learnt that one of the Ghanaian passengers said they had called their ambassador to Benin Republic who promised to come and carry them from the border post.

Some stranded Nigerians going to Benin Republic had to return to their homes in Nigeria after waiting for several hours at the Seme border post.

A senior Immigration officer who did not want his name mentioned, said that Nigeria was not informed before the closure.

He said that the normal thing was for Benin to inform Nigeria before closing the border.

He said that Togo had already closed its borders against Benin Republic.

Reacting to the development, the Chairman of Port Consultative Council, PCC, Otunba Kunle Folarin, said that he was aware of the closure by the Benin Republic authorities saying that they have the prerogative to do that.